Title: GHD, Tanzania, and USAID: A busy week for Pierina

Pierina Valentina Anton Lopez, GHD’23, has had an exciting couple of weeks in the middle of this semester. From representing American youth in Tanzania, to introducing USAID Administrator Samantha Power at her alma-mater, Pierina is making the most of her time at Georgetown. These two experiences are just a small part of her life in GHD, but they are important additions to building her knowledge and gaining experience for a career in development. 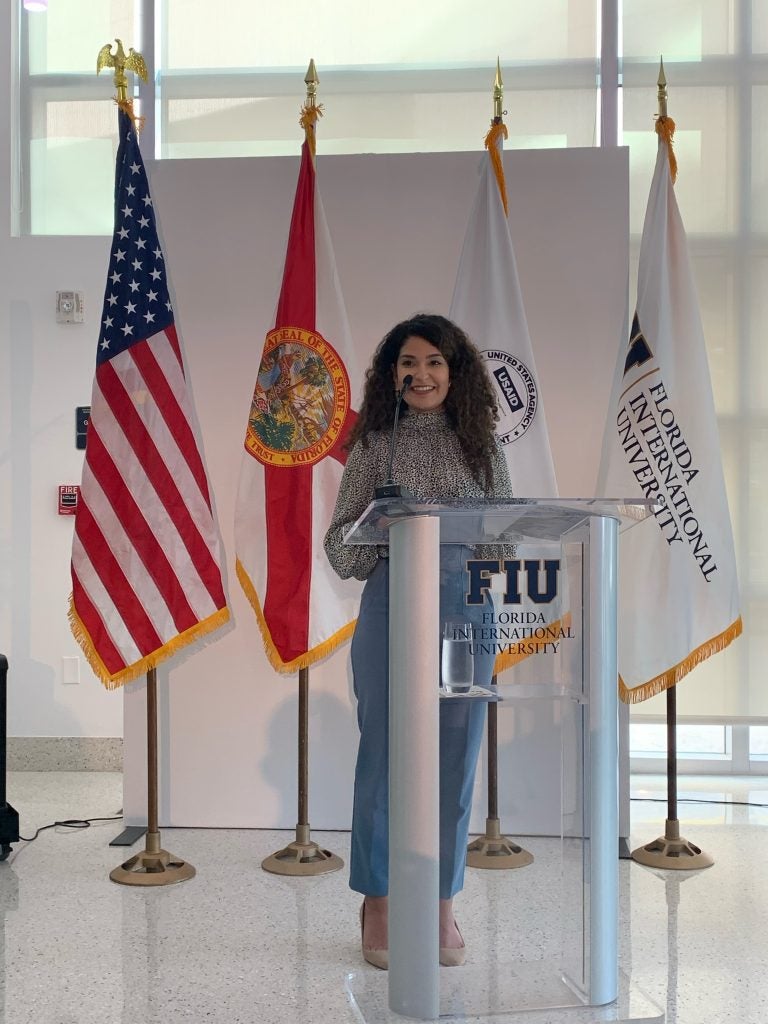 Coming into GHD as a 2021 USAID Payne Fellow, Pierina is focusing her studies on education so she can ensure equitable access to quality education, especially for marginalized communities in humanitarian settings as a Foreign Service Officer in USAID after graduating. Working toward this goal, Pierina took advantage of the opportunity to become a Fellow in her second semester at the Global Campaign for Education-US, a nonprofit organization that advocates for inclusive education for students with disabilities, girls’ education, and education in emergencies.

In March, she was selected to be one of nearly 30 youth representatives from around the world to travel to Arusha, Tanzania to work collaboratively on finalizing a student and youth engagement strategy to center young voices in the organization’s decision-making processes.

“I had to examine multiple parts of my identity as a Venezuelan-American and recognize the privilege I hold for being American, despite being an underrepresented minority in the U.S. Foreign Service as a first-generation Latina.”

In Arusha, Pierina learned about challenges youth and student organizers face in other parts of the world, especially the shrinking space for civil society and the criminalization of youth movements. Despite the different context, she was reminded of similar challenges in the US. “It was really interesting to learn how a lot of students were putting their lives on the line for a cause that they really believed in–access to free public quality education.”

The discussions and conversations with the other youth leaders challenged Pierina to reflect more deeply on the many backgrounds and perspectives that she was bringing to the table. “I had to examine multiple parts of my identity as a Venezuelan-American and recognize the privilege I hold for being American, despite being an underrepresented minority in the U.S. Foreign Service as a first-generation Latina. I’m probably going to have to wrestle with this as I go on to represent the United States abroad, but I look forward to using my unique experiences and backgrounds to simultaneously represent all my identities and change the narrative about what it means to be American.”

Immediately after returning to the US from Tanzania, Pierina was off again, this time to Miami representing the Payne Fellowship and her undergraduate institution, Florida International University (FIU) at a celebration of a new partnership. FIU and USAID signed an agreement to increase opportunities for students to intern, work, and research in conjunction with USAID.

“This is really important to me because I grew up low-income and am a first-generation immigrant, which is a huge makeup of the US. I want the Foreign Service to represent that too.”

FIU is the largest Hispanic-serving university in the US, and this agreement marks an important milestone in Administrator Power’s push to increase diversity, equity, and inclusion in USAID, whose overall workforce is only 4% Hispanic, with many other identities similarly underrepresented. 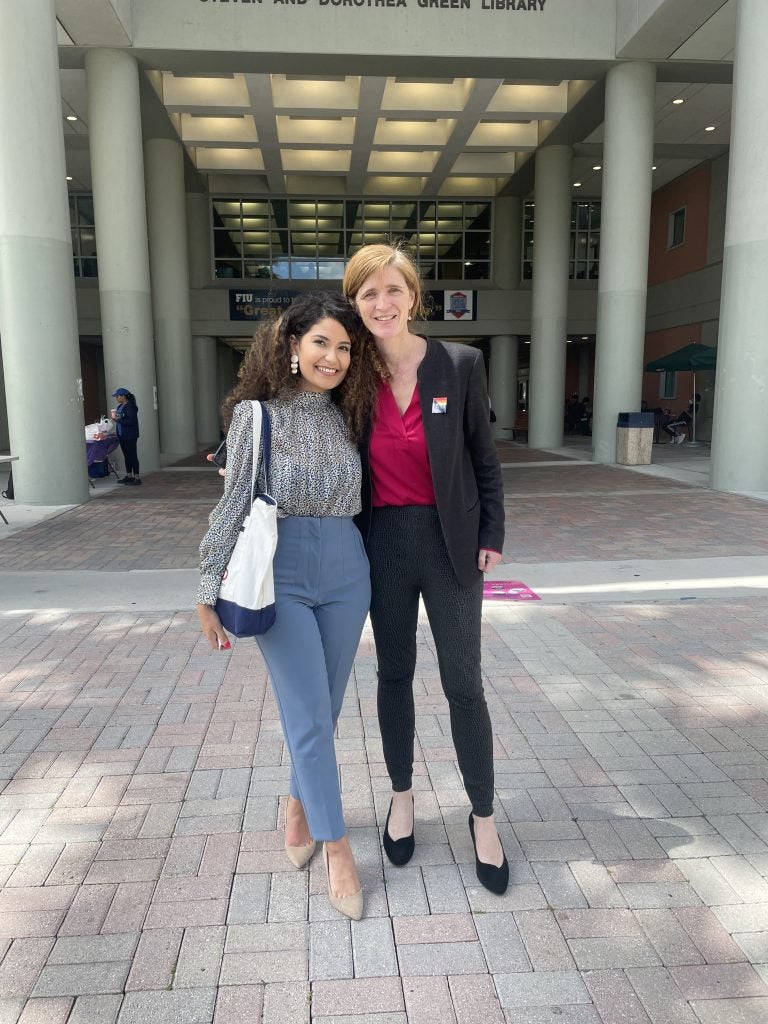 “I have so many feelings of pride and excitement. It was an honor to go from Tanzania to my alma mater and represent so many different institutions: FIU, GHD, Payne, etc. I’m happy to know that FIU students are going to have so many more opportunities to engage with international development. This is really important to me because I grew up low-income and am a first-generation immigrant, which is a huge makeup of the US. I want the Foreign Service to represent that too.”

This isn’t the first time that she has met Administrator Power, who gave a speech at Georgetown University in the fall. GHD is just the beginning of an exciting career for Pierina. “Pierina, we cannot wait until you join our foreign service as the first Donald M. Payne Graduate Fellow from FIU,’” Power said in her speech in Miami. “You may be the first but it is our job to make sure that you are by no means the last.” 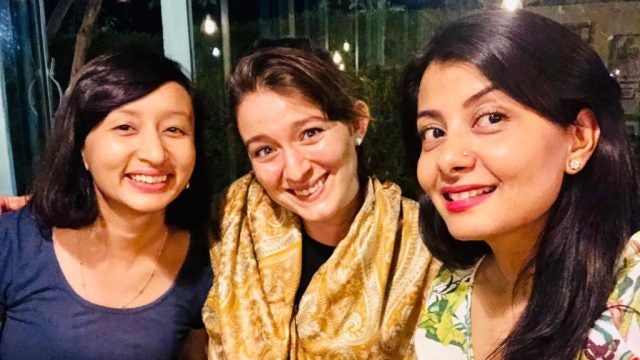 1 of 7 Next Slide Prvious Slide Borrowed clothes from Priyanka, a co-worker, to accompany her at a big family celebration. The process… 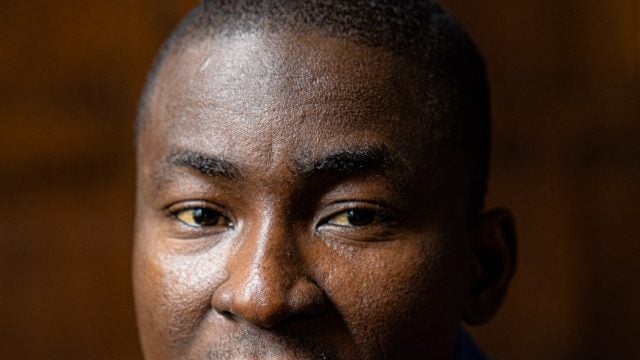 Congratulations to Abdul-Washeru (GHD'22), who has been selected as Frédéric Bastiat Fellow at the Mercatus Center at George Mason University!… 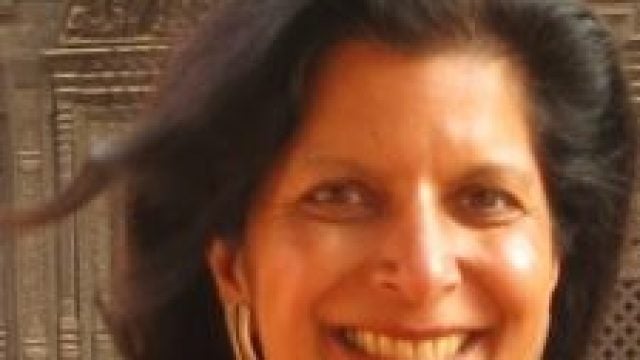 As part of the Global Human Development’s initiative to feature the diverse voices and perspectives of our students, faculty, alumni, and as well as provide program highlights and a glimpse…