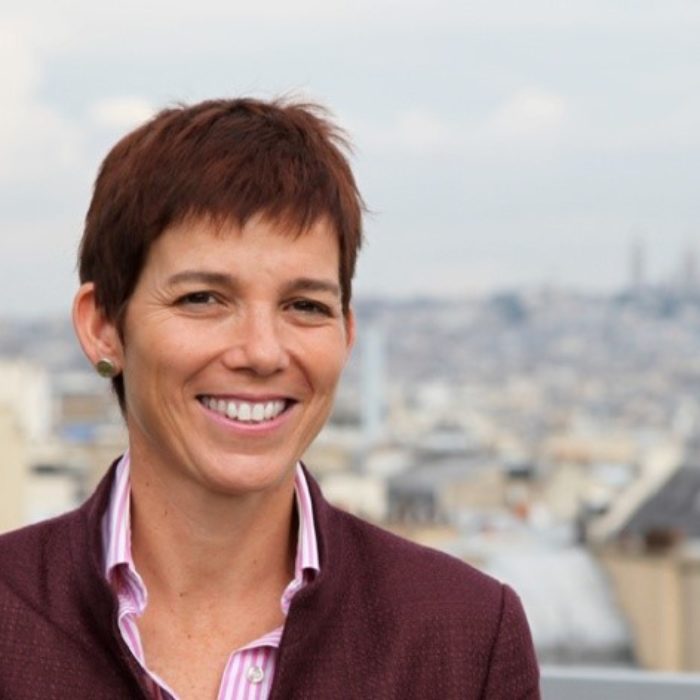 Ana Revenga is a non-resident Senior Fellow in the Global Economy and Development program at the Brookings Institution and an Adjunct Professor at the School of Foreign Service at Georgetown University. She also serves on the board of the BBVA Foundation and is the President of the Board of ISEAK, a new foundation for the study of social policies based in Bilbao, Spain. Her areas of expertise are development policy, international economics, poverty and inequality, labor economics, employment, and social policy and gender. Ana Revenga’s professional career has spanned a variety of assignments at the World Bank and at the Spanish Central Bank, as well as teaching assignments at the Centre for Economic and Financial Studies in Madrid and Brown University. She is a member of the COTEC network for innovation in policy in her home country of Spain and a Nonresident Research Associate at the German Development Institute/Deutsches Institut für Entwicklungspolitik (DIE). In her 27-year career at the World Bank, Revenga worked in a number of senior management and technical positions in East Asia and the Pacific, Europe and Central Asia, Latin America, and Middle East and North Africa regions. Until December 15, 2017, she was the Deputy Chief Economist at the World Bank Group. Prior to that, she was the Senior Director for the Poverty and Equity Global Practice in charge of all the technical teams working on poverty and equity, and serving as the principal spokesperson for the World Bank Group on these issues. Previously she was Director of Human Development in the Europe and Central Asia Region. In 2011 2012, Revenga was Co-director of the 2012 World Development Report on Gender Equality and Development. She was also an author of the 1995 World Development Report (Workers in an Integrating World) and contributed to the 2006 World Development Report (Equity and Development). Revenga has published extensively on employment, globalization, inequality, social protection, poverty, and trade issues in journals such as Scientific American, The Journal of Economic Inequality, The World Bank Research Observer, The World Bank Economic Review, Finance & Development, The Quarterly Journal of Economics, The Journal of Labor Economics, The Journal of the Japanese and International Economies, and Moneda y Crédito. She has a Ph.D. and an M.A. in Economics from Harvard University, a B.A. in Economics and Mathematics from Wellesley College, and a Certificate in Human Rights from the Law Faculty at the University of Geneva.