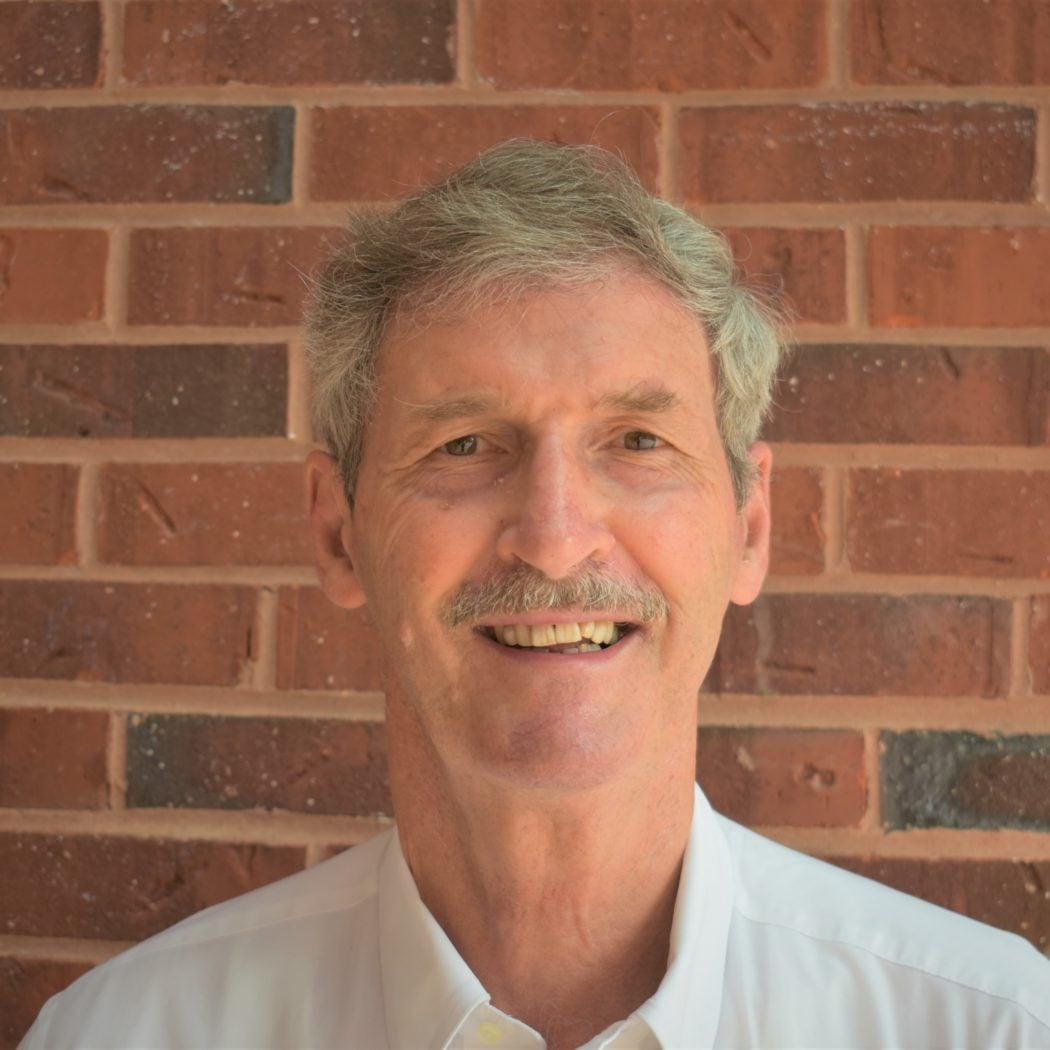 Derek Byerlee is an Adjunct Professor in the Global Human Development Program in the School of Foreign Services at Georgetown University and former Editor in Chief of the journal, Global Food Security.

In 2019, Derek Byerlee was named by Queen Elizabeth’s Birthday Honors List as an Officer of the Order of Australia. He is an internationally recognized agricultural economist who specializes in agricultural development and food security. He has held senior positions at Michigan State University, USA; in the International Maize and Wheat Improvement Center (CIMMYT) in Mexico and South Asia; and in and the World Bank where he worked as Lead Economist, Rural Strategy and Policy. He finished his career in the Bank by co-directing preparation of the Bank’s flagship 2008 World Development Report on food and agriculture, the first on agriculture since 1982.

Since leaving the World Bank, he has continued working with a number of international organizations with an emphasis on investment in agribusiness, large-scale farming, and intensifications and land use. He served as Chair of Standing Panel on Impact Assessment of the CGIAR’s Science Council from 2009-, and Member and then Chair of the Technical Advisory Committee of the Global Agricultural and Food Security Program, 2012-17. He was elected a Fellow of the American Association of Agricultural Economists in 2004.

Dr. Byerlee has a PhD in Agricultural Economics from Oregon State University, USA and D.Econ. (hon), University of Adelaide.