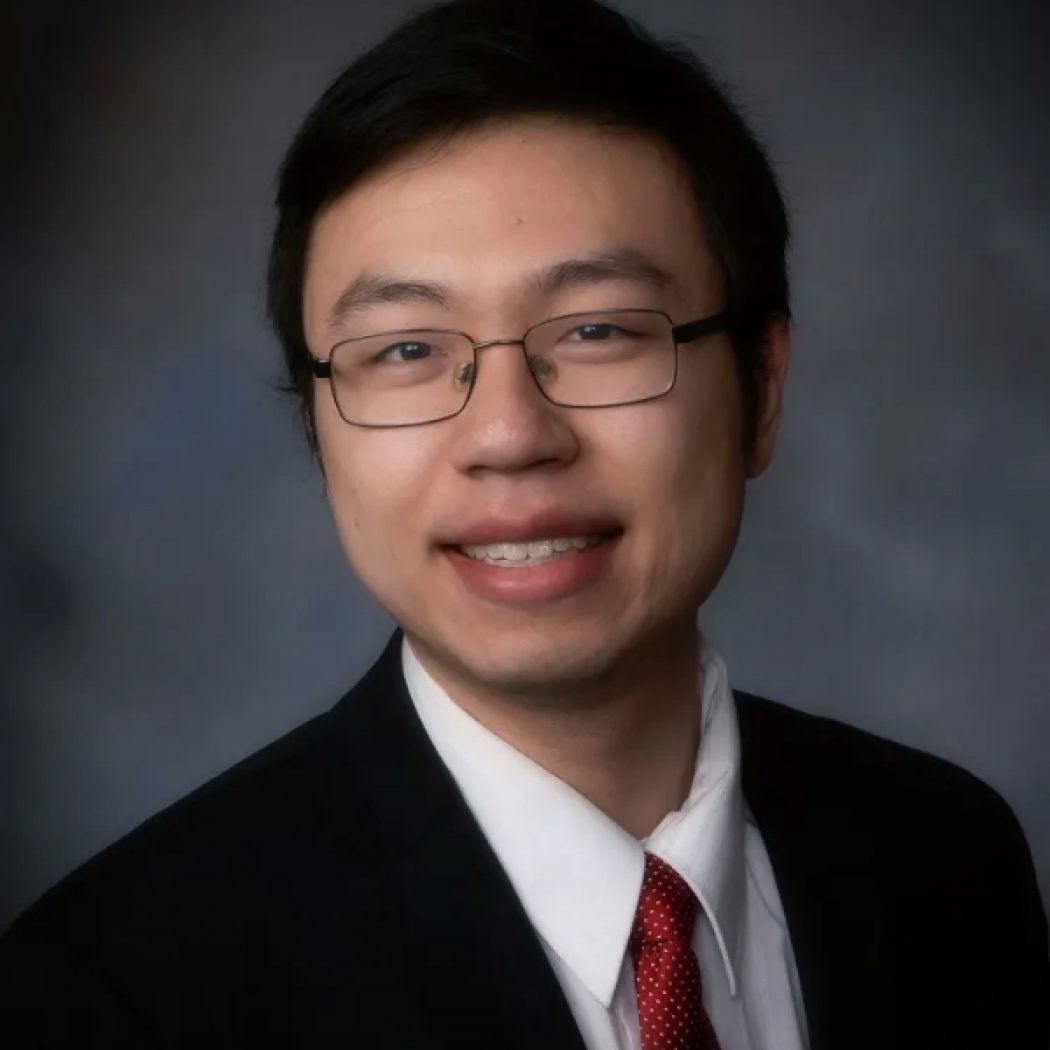 A North Carolina native, Edward is a graduate of the University of North Carolina at Chapel Hill. At UNC, he majored in Global Studies and Political Science and minored in Chinese. After graduation, Edward became an AmeriCorps volunteer and worked at a charter school in NYC tutoring middle school students in math. He also coached students in academic goal setting and led an afterschool homework help club. Afterward, Edward became a Peace Corps volunteer and was sent to Northwest China. In China, he became a TEFL volunteer and taught English at a vocational college. In addition to teaching English, he also led extra-curricular activities including English Club and International Culture Club. While in China, Edward saw various ways that China had developed and the effects of its One Belt One Road initiative. These observations caused him to develop an interest in how countries exert influence over other countries through aid. At Georgetown, Edward hopes to continue learning about the different aid policies of the United States and China and their effects on the developing world.