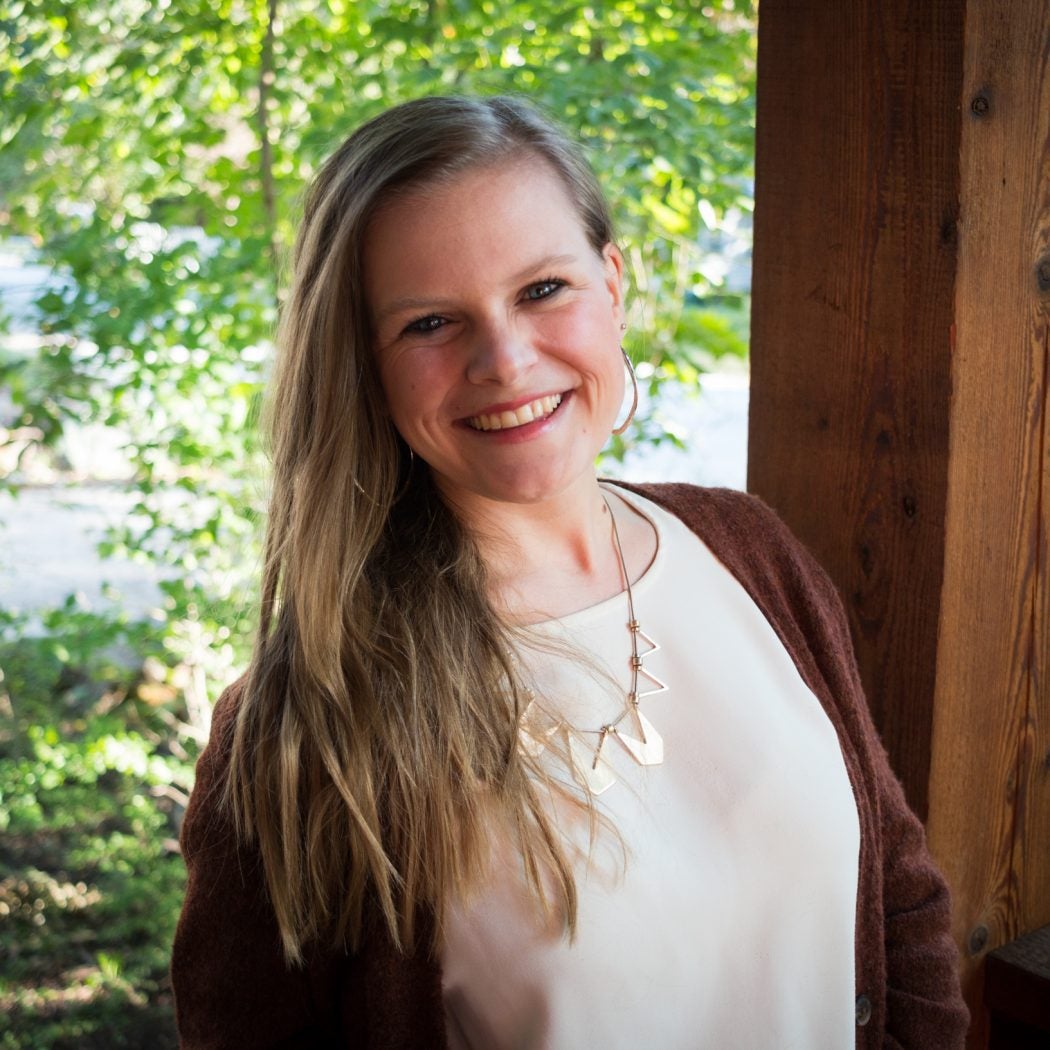 Emily Crane Linn joins GHD from Fayetteville, Arkansas, where she has been serving as the executive director of a refugee resettlement agency called Canopy of Northwest Arkansas since 2016. Emily helped found Canopy out of a grassroots community effort to increase refugee resettlement in the state at the height of the refugee crisis. They have since resettled nearly 200 refugees from over a dozen countries and have served nearly 250 immigrants and refugees across all their programs. Prior to her work with Canopy, Emily worked as a freelance journalist based in Cairo, covering the aftermath of the Arab Spring and the migrant and refugee crisis in the Mediterranean region. She received her BA in Journalism and Anthropology from Miami University of Ohio. While there, she conducted field research on the impacts of a community feeding program in Gonaives, Haiti, and studied abroad at the American University of Cairo. Upon graduating, she received a grant from Miami University to spend a year collecting oral histories of the Egyptian revolution. Emily speaks French and Arabic and plans to obtain a certificate in Refugees and Humanitarian Emergencies. She and her husband have a one-year-old daughter; they enjoy time outdoors and traveling to new places (when there isn't a global pandemic underway).