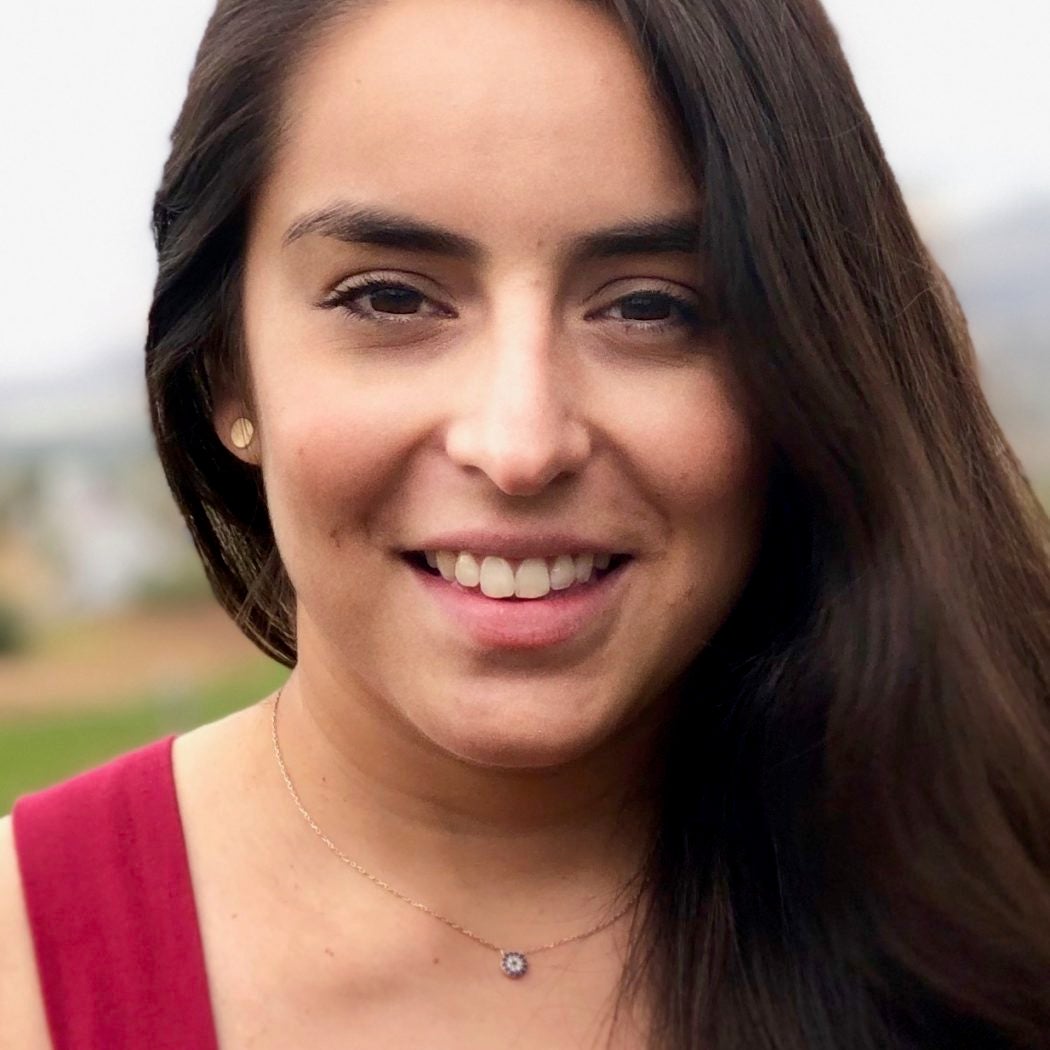 Fernanda Estrada joins GHD after working at USAID/Mexico in the Justice and Citizen Security Office. Fernanda was a Project Management Specialist managing social reinsertion programs for youth in conflict with the law in Mexico. Working for USAID allowed her to understand assistance and development through the lens of the U.S. Government.

Previously, Fernanda worked at the Mexican Consulate in El Paso, Texas as a Protection Officer. She managed the repatriation program of vulnerable Mexican immigrants; which included indegenous people, injured and ill, unaccompanied minors and material witnesses. She also managed the cases of Mexicans victims of violence and violent crimes.

Having been an official for two governments has provided Fernanda with a unique understanding of the structural inadequacies in addressing the needs of vulnerable populations in the region. Her work at the Consulate of Mexico heightened her awareness of migration issues and sparked her desire to specialize in migration, refugees and humanitarian assistance during her time at Georgetown.

Fernanda graduated with an undergraduate degree in International Relations from the Universidad de las Americas Puebla in Mexico. She also studied abroad at the Institut d’Etudes Politiques, Sciences Po Paris.