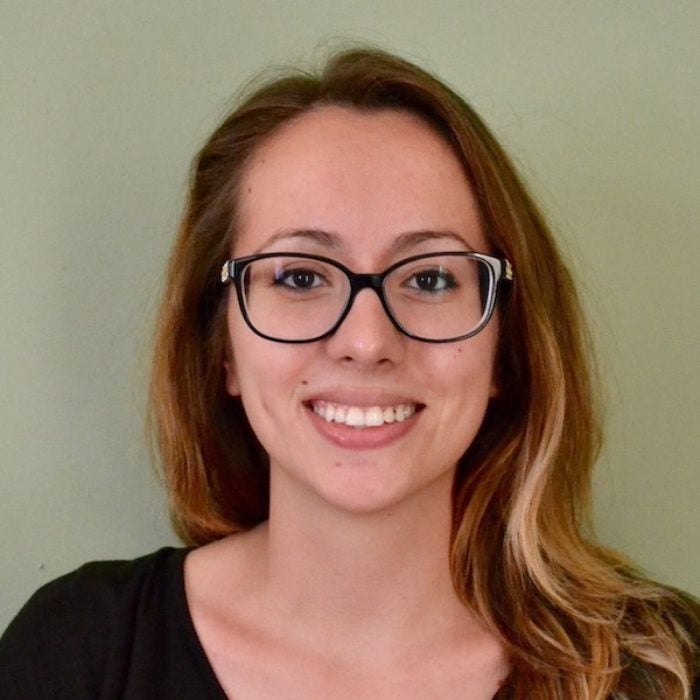 Ina Ajazi joins GHD after three and a half years of working in development. She spent the last year and a half working for Lions Clubs International Foundation (LCIF) as a Program Specialist for the foundation’s SightFirst program. SightFirst supports the development of eye care systems though human resource training, infrastructure development, and the promotion of eye health awareness. In this role, Ina oversaw the South Asian, European, and Middle Eastern regions, including over 30+ active grants and an average of thirteen proposals during each bi-annual grant cycle. She worked directly with project committees and technical advisors throughout the project development phase, presented all eligible projects to the SightFirst technical committee for consideration, managed the programmatic administration of grants, and conducted monitoring and evaluation trips. Prior to her role with LCIF, Ina served as an education volunteer with Peace Corps Armenia. In addition to teaching in the local school system and working with youth in her community, she assisted the implementation of several gender-related projects. Ina is a Chicago native. She graduated magna cum laude from DePaul University with a B.A. in Political Science. In the GHD program, Ina hopes to shift her career focus back to gender and education development with an emphasis on the monitoring and evaluation of programs. Ina is fluent in Albanian and Armenian, and has taken six years of Italian in addition to basic French and Arabic courses. After GHD, she aspires to return to Southern/Eastern Europe with her future career in development.