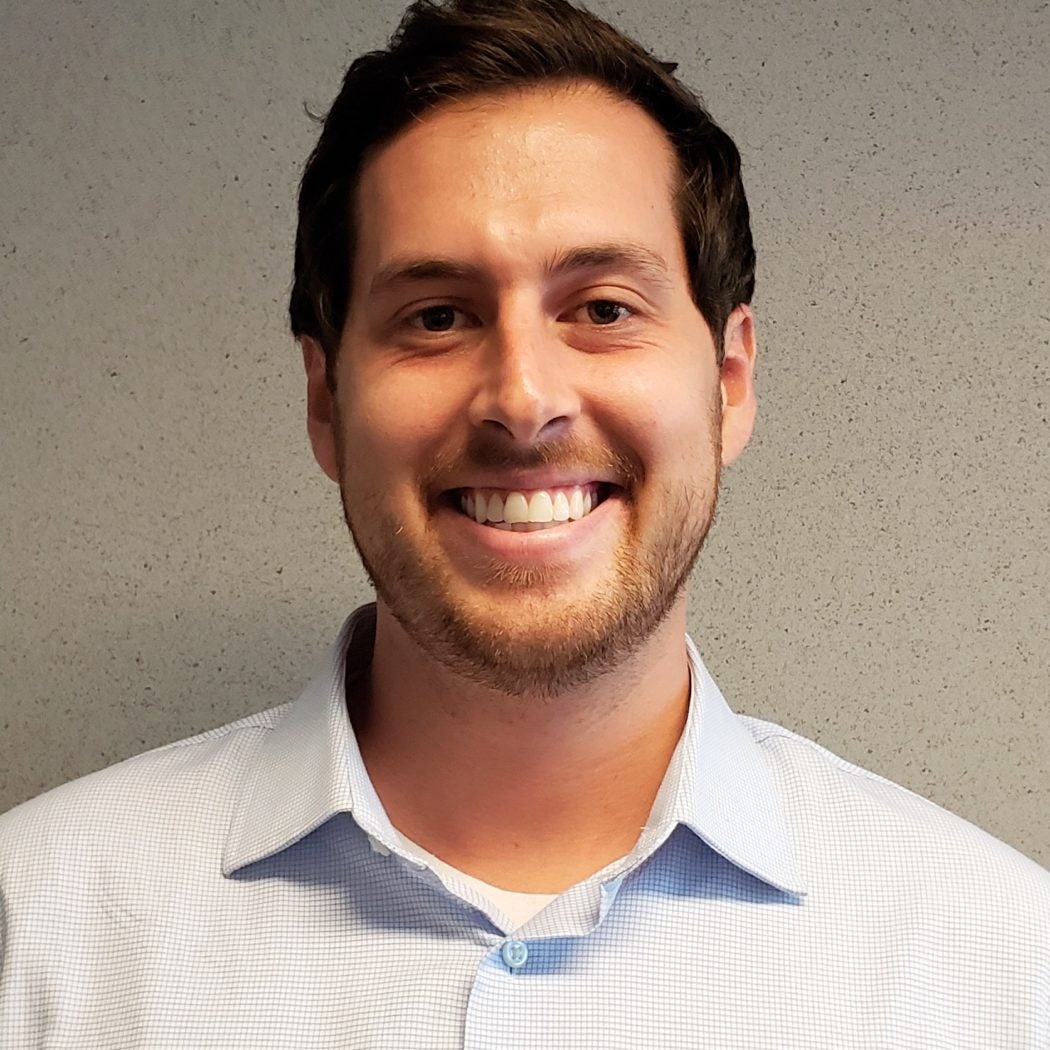 John enters the GHD program after serving over two years in Benin with the Peace Corps. While in Benin, John worked with The Initiative for Biofood Access, a local Beninese NGO which promotes the production and consumption of sustainable, locally-sourced produce. Alongside the NGO, John helped to create and maintain two large lemon tree nurseries containing a total of 483,000 trees and coordinated the delivery of these trees to communes throughout Benin to be planted at local households. Since returning from Benin, John has continued to work within the development community, completing an internship at the Peace Corps Headquarters, where he coordinated trainings for overseas Peace Corps staff.  A native of Alexandria, Virginia, John graduated from the College of William and Mary with a B.S. in Geology. He is fluent in French and will be learning Spanish while attending Georgetown. John is passionate about food security and its intersection with developing economies and climate change resilience, especially in Sub-Saharan Africa. He plans to specialize in Food, Agriculture, and Rural Livelihoods while in the GHD program.