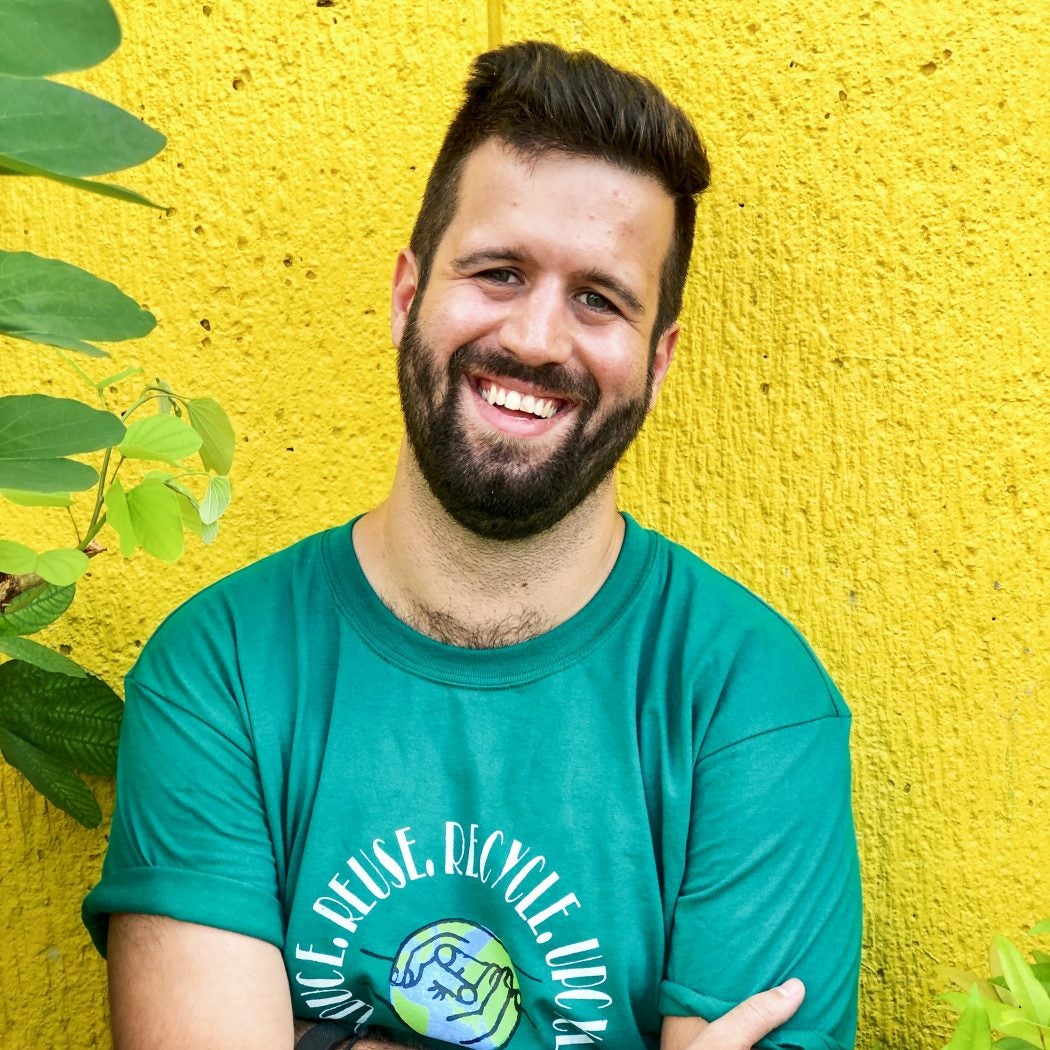 John joins GHD with three years of international development experience. Most recently, John supported the LEARN contract for USAID. LEARN supported USAID's Bureau for Policy, Planning, and Learning with an organizational learning initiative to improve development results. In this role, John assisted in the design, creation, and facilitation of multiple organizational learning trainings for Washington-based USAID employees and representatives from over 20 missions around the world. Prior to his role with LEARN, John served as a Peace Corps Volunteer in the Philippines where he worked as a youth development officer at a center for children in conflict with the law. During his time in the Peace Corps, John supported organizational development, implemented an educational curriculum, and produced a stage play project to reduce the stigma of children in conflict with the law. The play was written, designed, produced, and acted by current or former children in conflict with the law. It told the story of how easily poverty and living on the street can lead to a life of crime and implored a message of forgiveness and redemption for this vulnerable population. Before leaving for the Philippines, John worked on Capitol Hill for U.S. Senator Barbara A. Mikulski. John traveled with the Senator throughout the state of Maryland visiting federal agencies in support of her role as the Senator for Maryland and as the Chairwoman of the Senate Appropriations Committee. John graduated from George Mason University with undergraduate degrees in Government and International Relations, and Conflict Analysis and Resolution. At GHD, John hopes to continue his work in youth development with an emphasis on organizational development.