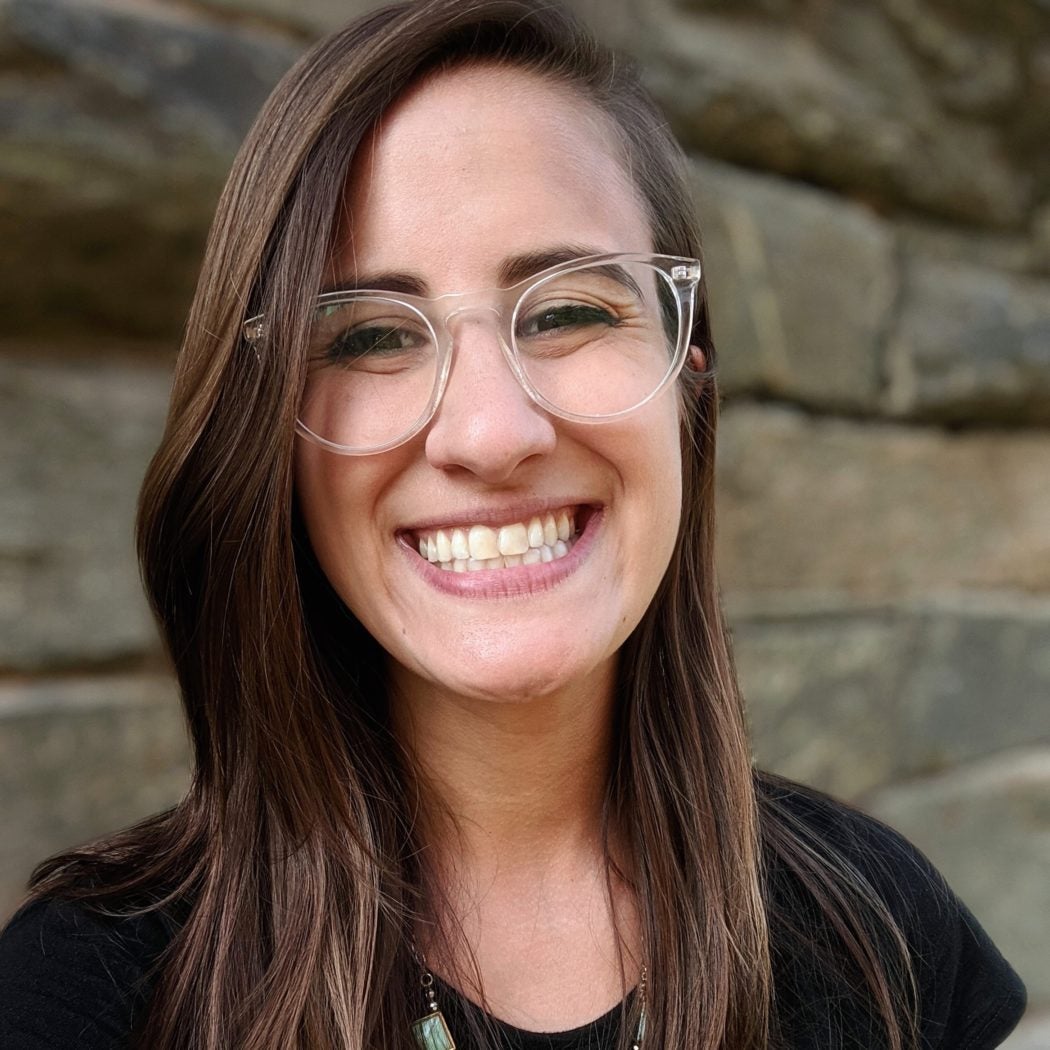 Mary Beth joins the GHD program from the U.S. Trade and Development Agency (USTDA) where she spent three years supporting USTDA’s Southeast Asia program. In this role, she helped advance quality infrastructure projects, including the development of waste-to-energy power plants in the Philippines and smart cities in Vietnam. In March 2018, Mary Beth became Deputy Project Manager for the research and analysis contract at USTDA. Mary Beth received her B.A. from the University of Virginia (UVA) where she graduated with degrees in both International Economics and Foreign Affairs. While at UVA, she studied abroad in India, meeting with foreign and domestic firms to evaluate how companies market to India’s growing consumer base. After graduating, Mary Beth moved to Jeju-do, South Korea where she taught elementary and middle school students. During this time, Mary Beth traveled to over 10 Southeast Asian cities and grew her interest in the region’s urban and economic development. Mary Beth has previously studied French and Korean, and began studying bahasa Indonesia in 2019, which she hopes to continue while at Georgetown. As a GHD student, Mary Beth is interested in further studying the economic development of Southeast Asia and exploring the role of data in international development.