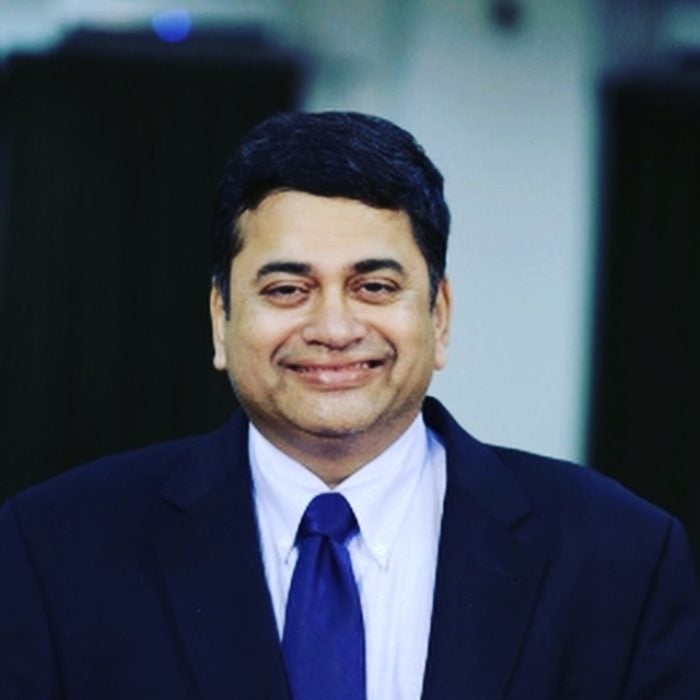 Muthukumara Mani is a Lead Economist in the Office of the Chief Economist of the World Bank’s South Asia Region. He primarily works on climate change mitigation and adaptation issues, water and environmental issues in the region. Prior to joining the region, he led the World Bank’s work on assessing environmental implications of development policy reforms in the Environment Global Practice of the World Bank. His work also has focused on country environmental assessments; natural resources management; environmental institutions and governance; climate change and adaptation; and trade and climate change issues. Prior to joining this position, he was an economist in the Fiscal Affairs Department of the International Monetary Fund, where he was responsible for analyzing environmental implications of macroeconomic policies and programs and in integrating environmental considerations broadly in the country programs. Dr. Mani has numerous books, policy reports and journal articles to his credit. He has a doctorate and masters in economics from the University of Maryland, College Park.