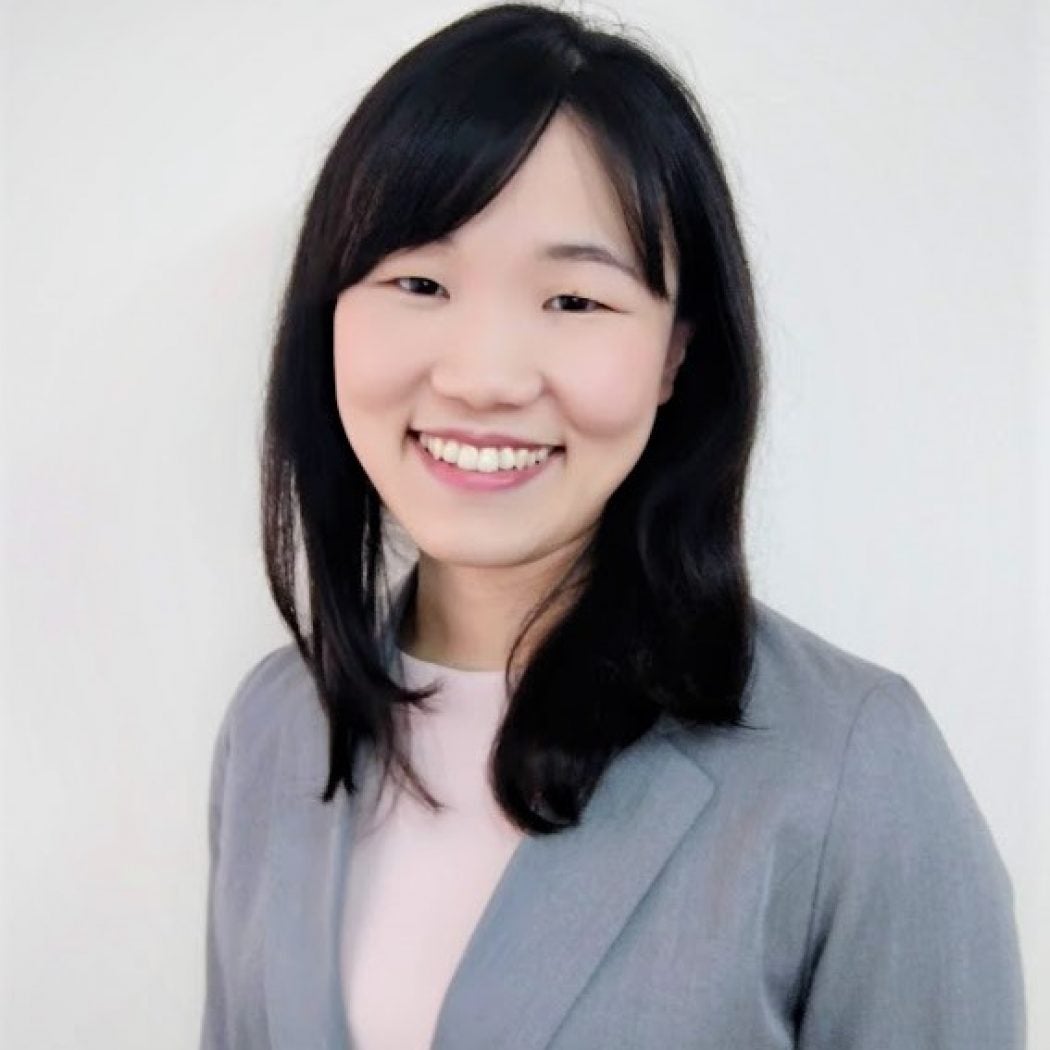 Natsumi Taniyama, from Japan, joins GHD with over three years of experience in the Philippines and over five years of experience in the infrastructure sector. Most recently, Natsumi served as a country officer overseeing the Philippines at Japan International Cooperation Agency (JICA) for nearly three years and managed infrastructure projects in Bangsamoro Autonomous Region in Muslim Mindanao. She developed and monitored a road network project in conflict-affected areas and a rehabilitation program of Marawi City, a city in Mindanao attacked by ISIS-affiliated fighters. Before JICA, she worked as a corporate sales representative in Toshiba corporation for two and a half years, where she was responsible for selling industrial computers used in various infrastructure systems. She learned how to develop client-specific proposals by assessing the client’s needs and coordinating internal teams. She holds a BA in development studies at International Christian University in Tokyo. During her exchange year at the University of the Philippines, she specialized in community development, involved in the entrepreneurship project of street youth in Manila supported by NGO. She learned Tagalog to be able to communicate with people in communities and attended classes held in Tagalog. Her thesis was on the structure and measures of corruption in the Philippines based on interviews and observations during her stay. As a GHD student, Natsumi is passionate about exploring job creation measures in conflict-affected areas, using both public and private sector approaches.