Director of Development Management and Practice 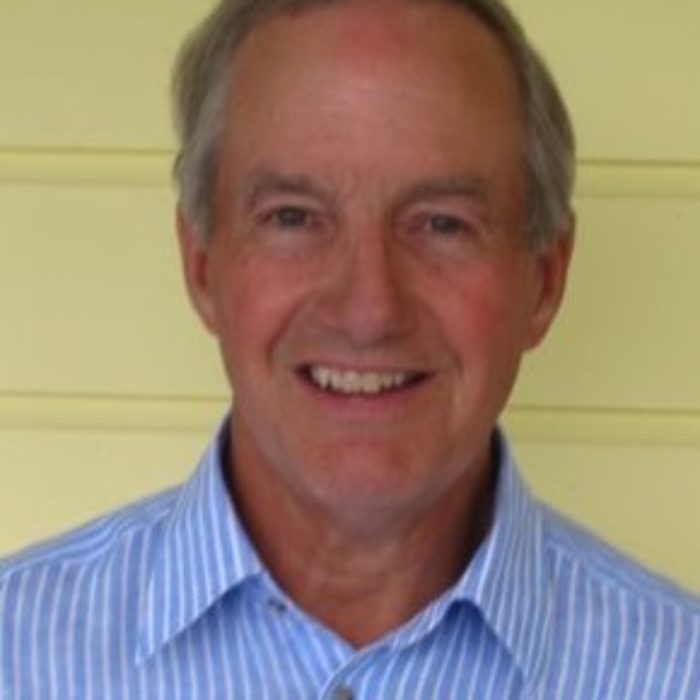 Director of Development Management and Practice

Tony Barclay is Director of Development Management and Practice. For 30 years, Tony was a senior executive at DAI, an employee-owned international development consulting firm, and served as CEO from 1999 to 2008. During his tenure, DAI grew from a boutique firm to a global company with annual revenues of $375 million and 2,500 employees working in more than 50 countries. Honored as Executive of the Year in the October 2008 Greater Washington Government Contractor Awards ceremony, Tony has had a long career as a global development professional. He served as a Peace Corps Volunteer in western Kenya in the late 1960s, and returned there for his Ph.D. research in anthropology on the impact of a large-scale sugar project. He joined DAI’s development consulting staff in 1977. He moved into a senior management role in 1979, became DAI’s President in 1990; and succeeded the founding CEO in 1999. Tony was a founding board member of the U.S. Global Leadership Coalition and is a past President of the Washington Chapter of the Society for International Development. He has also taught management courses at UC Berkeley, Columbia’s School of International and Public Affairs (SIPA) in the Master’s in Development Practice (MDP) Program, and Columbia’s Middle East Research Center in Amman, Jordan.