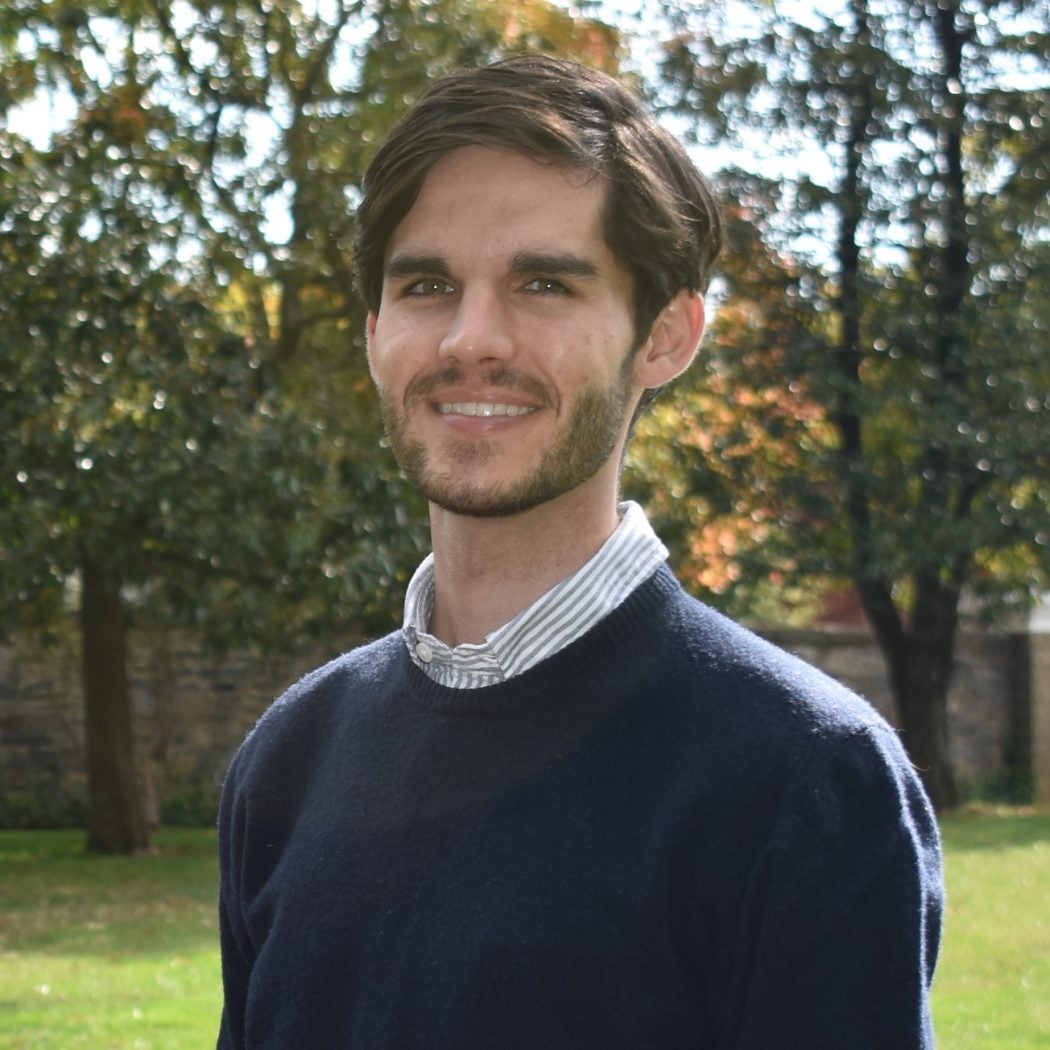 At GHD, Alex is exploring the intersection of climate change, human security, and governance. During the fall 2022 semester, he will be interning with USAID's Center for Democracy Human Rights and Governance (DRG). He worked with Fundación Alivio del Sufrimiento in El Paraíso, Honduras during the summer of 2022. While there, he led the foundation in designing programs to serve returned migrants and those at risk of migration by integrating them into local job markets and educational systems. In spring 2022, he consulted with a World Bank team in Nicaragua to create a proposal for innovative rural water systems.

Prior to GHD, Alex worked as a program management, learning, and evaluation fellow for a development laboratory called Root Change. In this role, he analyzed data and prepared reports for the Community Independence Initiative, a pilot implemented in collaboration with Children International and 300 families in Mexico, Colombia, and the Philippines. Prior to Root Change, Alex served as a business advising volunteer with the Peace Corps in La Guajira, Colombia for two years. He dedicated much of his time to USAID and USDA’s Cacao for Peace program, in which he consulted an association of cacao-producing families on business strategy, financial literacy, and technology implementation. Additionally, he taught an entrepreneurship course and coached business owners on pitching their ideas to the municipal government for funding. Before joining the Peace Corps, he worked in program analysis with the U.S. General Services Administration and volunteered as a case manager for the Welcoming Center for New Pennsylvanians.

A native of Vienna, Virginia, Alex earned a B.A. in Economics and Spanish from Bucknell University, including a semester of study at the University of Granada in Spain. He is fluent in Spanish and learning Portuguese at Georgetown.