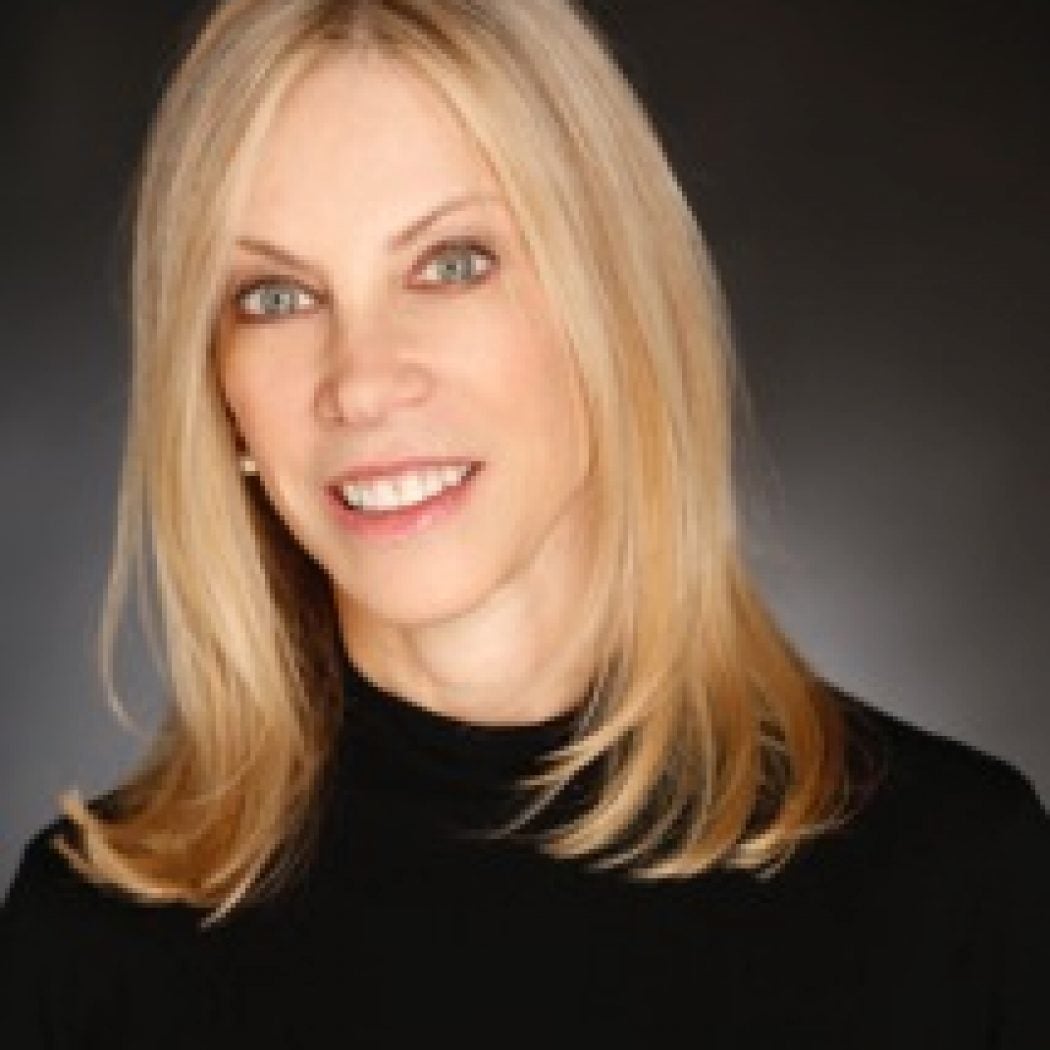 Barbara Nunberg is a leading expert on public management and governance specializing on civil service reform in developing areas, on which she consults to a range of organizations and publishes widely.  Much of her career was at the World Bank, where she held a series of progressively senior posts and engaged in analytic and operational work in all geographic regions.  Her last position was as head of the Bank’s Public Sector Reform program in East Asia and the Pacific.   She has taught at UC Berkeley, Georgetown, Duke and NYU and was a Visiting Fellow at UCLA’s School of Public Affairs and Harvard’s Kennedy School.   From 2010-1016, she was Professor of Professional Practice at Columbia University’s School of International and Public Affairs.  Most recently, she has been a Visiting Scholar at the Wagner Graduate School of Public Service at New York University where she’s led a working group on public financial management reform.  She currently serves on the Advisory Board of the Human Capital Program for Brazil’s Instituto da Republica and is Senior International Development Advisor to Acertas, an analytics firm.  She provides consulting services and advice to a range of governments and international organizations on governance and public sector reforms.  She holds a Ph.D. in Political Science and an M.A. in Latin American Studies from Stanford University and a B.A. from Barnard College.