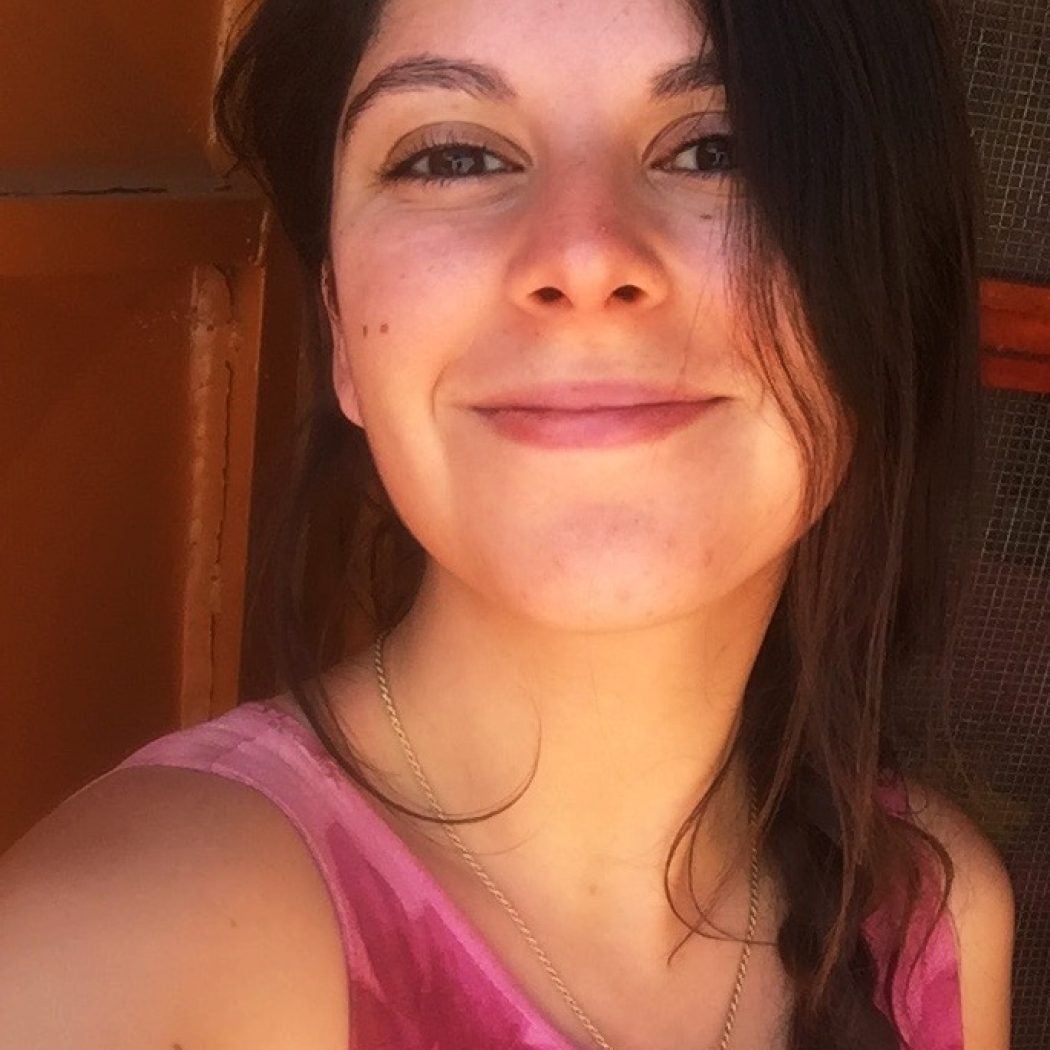 Chloe Siegel joins the GHD program after serving as a Peace Corps Volunteer in western Uganda. As a Literacy Specialist and primary school teacher, she worked to increase English language literacy in a rural village, where she lived alongside her fellow teachers and learned the local language. Prior to her Peace Corps service, Chloe worked as a Policy and Community Engagement Intern at an international advocacy non-profit based in Washington, D.C, where she conducted analyses of the various human rights impacts of large-scale development projects. As the daughter of an Iranian immigrant mother and Jewish father, Chloe has always had a passion for international affairs. She became interested in development during her time as an undergraduate student at the University of California, Santa Barbara, where she earned her Bachelor of Arts degree in Political Science and wrote a thesis on the links between climate change and civil conflict. A native of the San Francisco Bay Area, Chloe has studied both French and Farsi and hopes to continue her language learning in the GHD program, as well as pursue her interest in humanitarian crises and refugee issues.