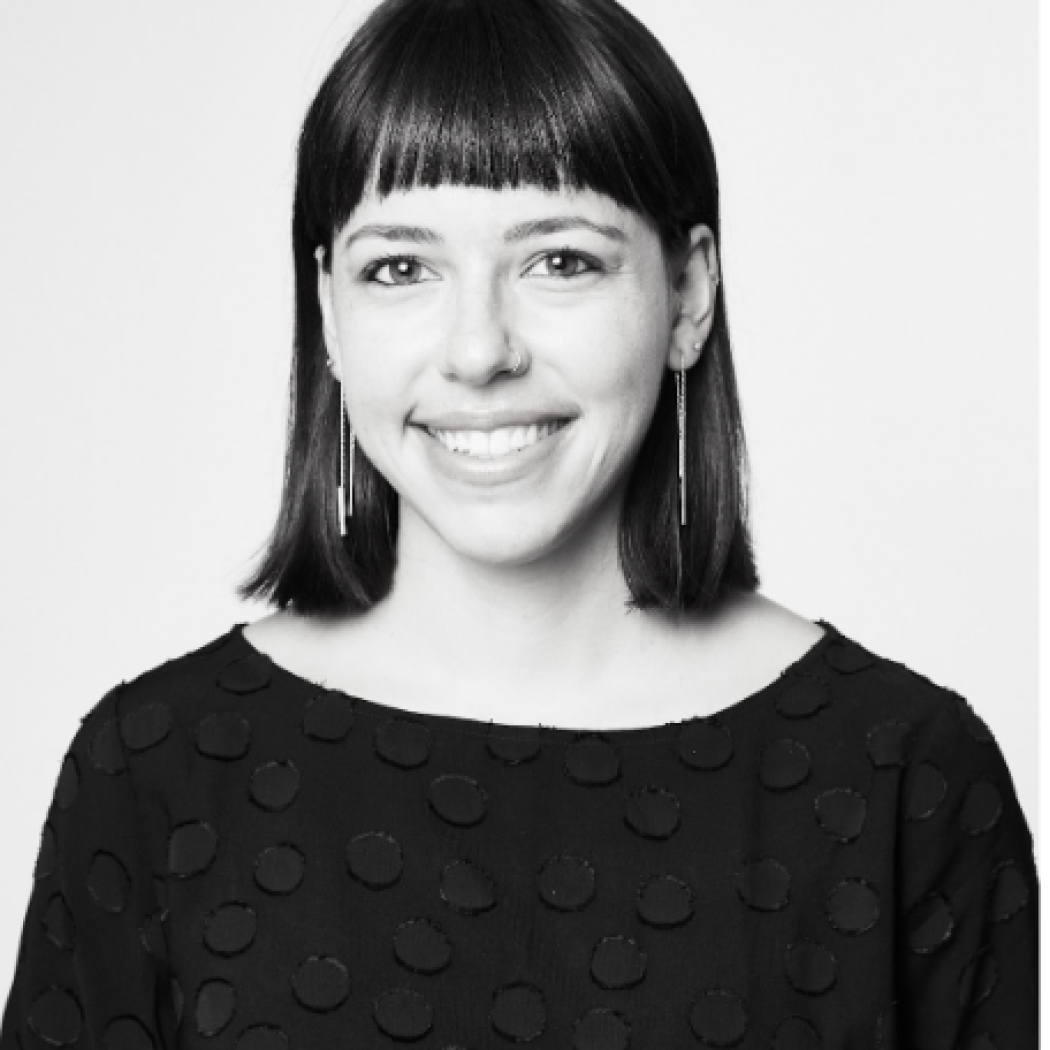 Claudia Gonzalez lives in Washington, DC and  joins the GHD program after more than 5 years at the International Women’s Media Foundation (IWMF), a non-profit organization that enables a greater diversity of voices in the news industry worldwide. As the program manager, Claudia oversaw the IWMF’s fellowship, grant and award programs, which provide reporting opportunities, mentorship, training and recognition to women and nonbinary journalists. She developed the organization’s capacity building programs for journalists in Latin America and Africa, covering issues from LGBTQI+ and women’s rights to vaccines and immunizations during Covid-19. She also previously led nearly a dozen reporting trips in Mexico, Guatemala, El Salvador, Honduras and Colombia.

Claudia joined the IWMF because of her commitment to advancing gender equality. She began her career at a grassroots organization that supports girls’ access to secondary education in Malawi.

Claudia grew up in Delaware and is a first-generation American. She is a graduate of American University with a bachelor’s degree in International Studies and in Spanish Language and Latin American Area Studies. Claudia is trained as a trauma-informed yoga instructor and is fluent in Spanish.