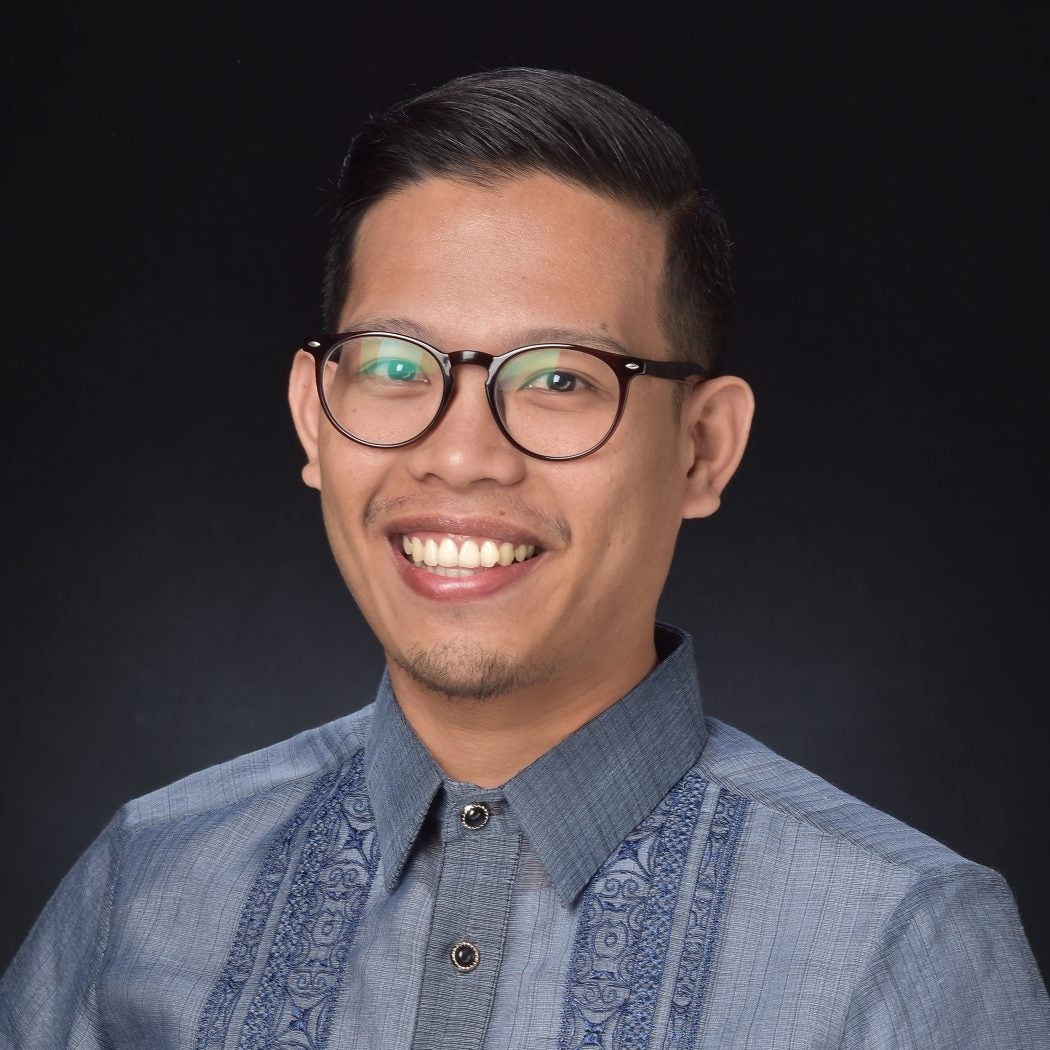 Dion worked for two years at the Office of the Vice President of the Philippines (OVP) as Program Officer of the Angat Buhay Program, the flagship poverty-alleviation program of the OVP, and he later on joined the Legal Unit when he passed the 2017 Bar Examinations. After his stint at the OVP, Dion managed several research and training projects at the Ateneo School of Government focused on the transition of the Bangsamoro Government. More recently, Dion served as lawyer at the Legal Rights and Natural Resources Center representing indigenous people communities in asserting their rights to ancestral land and in protecting the environment.