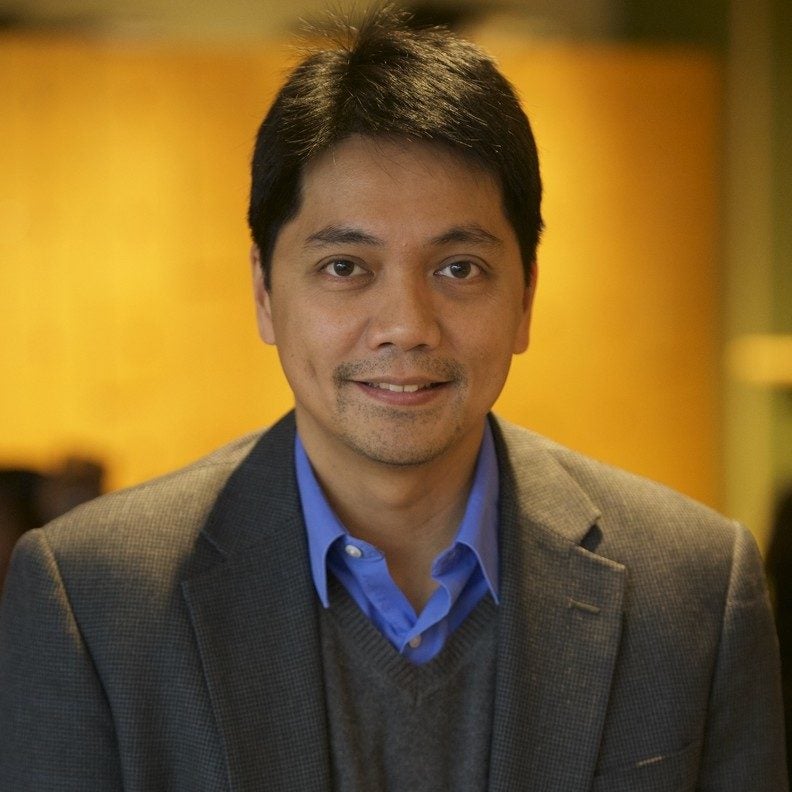 Erwin R. Tiongson is Deputy Director of the GHD Program. He also serves as Director of the GHD Certificate. He previously served as Professor in the Practice of International Affairs, Concentration Chair for International Development, and Deputy Director of the M.S. Foreign Service (MSFS) Program in the Walsh School of Foreign Service (SFS). Prior to joining Georgetown in 2014, Erwin was a Senior Economist at the World Bank and served in the Europe and Central Asia Region and, more recently, in the Latin America and Caribbean Region. He first joined the World Bank in 2003 through its Young Professionals Program. He also served as staff member of the International Monetary Fund from 1997-2003 and served as Associate Professor at the Asian Institute of Management from 2009-2011. He is a Research Fellow of Das Institut zur Zukunft der Arbeit (IZA) (Institute for the Study of Labor), External Research Fellow of the Centre for Research and Analysis of Migration (CReAM) at the University College London, and an Affiliated Scholar of the Institute for the Study ofInternational Migration (ISIM). Erwin holds a Ph.D. and an M.Phil. in Economics from The George Washington University, an M.P.P. from Georgetown University, an M.A. in Economics from Fordham University, and a B.A. in Philosophy from the Ateneo de Manila University. He was born and raised in Nueva Vizcaya, Philippines.