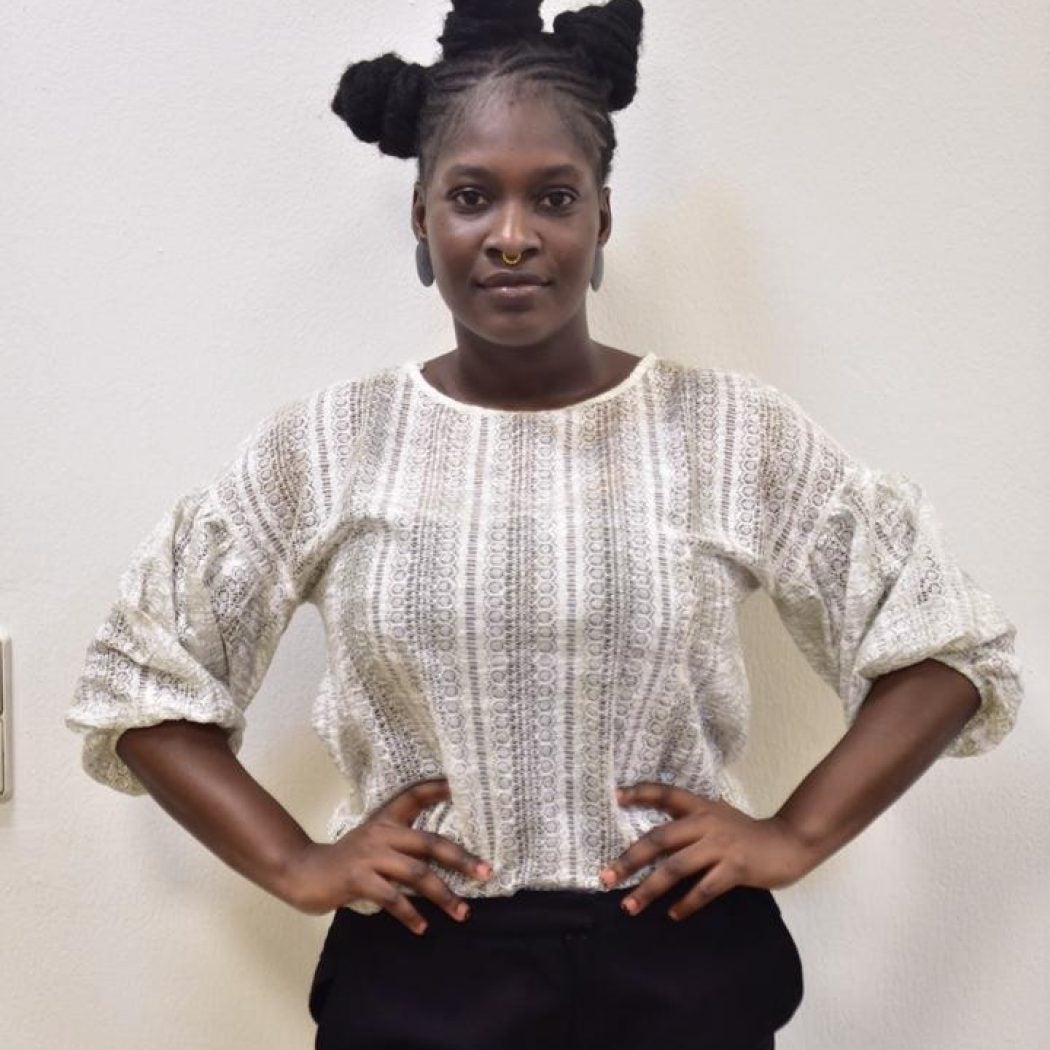 Fareeda joins the GHD program after working for a state government in Northwestern Nigeria. She worked on three-year policy implementation activities for the Ministry of Education, raised money to train 300 university students in employment skills and commissioned a block of classrooms for a primary school in an impoverished area. She also conducted interviews with state heads of agencies responsible for the Legacy Infrastructural Development project. Before that, she was in Uganda, working as the international coordinator for an American NGO founded by a Ugandan devoted to transforming one of the poorest regions of the country.

Between all of this Fareeda is a freelance writer. One of the foremost critics in her country she was selected for the critic’s academy at the 2020 International Film Festival Rotterdam. A mentee of Chimamanda Ngozi Adichie’s Farafina Writers Workshop, she was longlisted for the 2018 short story day Africa award for outstanding fiction. Her essays have been featured by Current Affairs, Quartz, Ozy, ID magazine, Harvard’s Transitions, Africa is a Country, The Africa Report and others. After GHD she hopes to utilize her quantitative skills to specialize in development financing for culture to boost economic growth and development. As one of the hotspots for the African cultural renaissance, Nigeria has a big role to play in the continent’s evolution and she wants to be part of building a sustainable infrastructure to meet critical gaps.