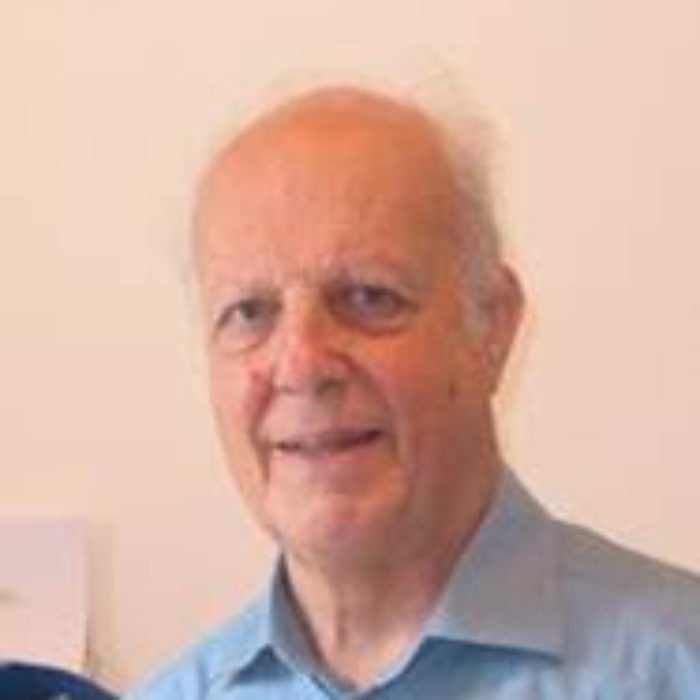 George Psacharopoulosis known world-wide for his major contributions to the development of the economics of education. After receiving his M.A. and Ph.D. in economics from the University of Chicago, he taught at the Universities of Hawaii, Chicago and the London School of Economics.  He served at the World Bank as Senior Advisor to the Vice President, Human Capital and Operations Policy, Chief of the Human Resources Division and Chief of the Education Research Division.  Psacharopoulos conducted policy dialogues at the highest level with the governments of several countries. He was awarded the Outstanding Scholarship Award of the Comparative and International Education Society, of which he later also was Executive Director.  He can look back at over 40 years of academic and operational work in educational planning, manpower training, cost-benefit analysis of investments in education, school financing, poverty assessments and education project design and evaluation. He contributed to the theoretical and empirical international literature in these fields by means of over 300 publications, many of which appear in reading lists for courses in economics, education and sociology around the world. He has written or edited more than 30 books, monographs and encyclopedia articles on the economics of education.  His journal articles have been published by countless journals, including the Journal of Political Economy, the European Economic Review, the Review of Economics and Statistics, the Review of Economic Studies, the Journal of Human Resources, the Economics of Education Review and Education Economics. His works have been cited over 30,000 times.