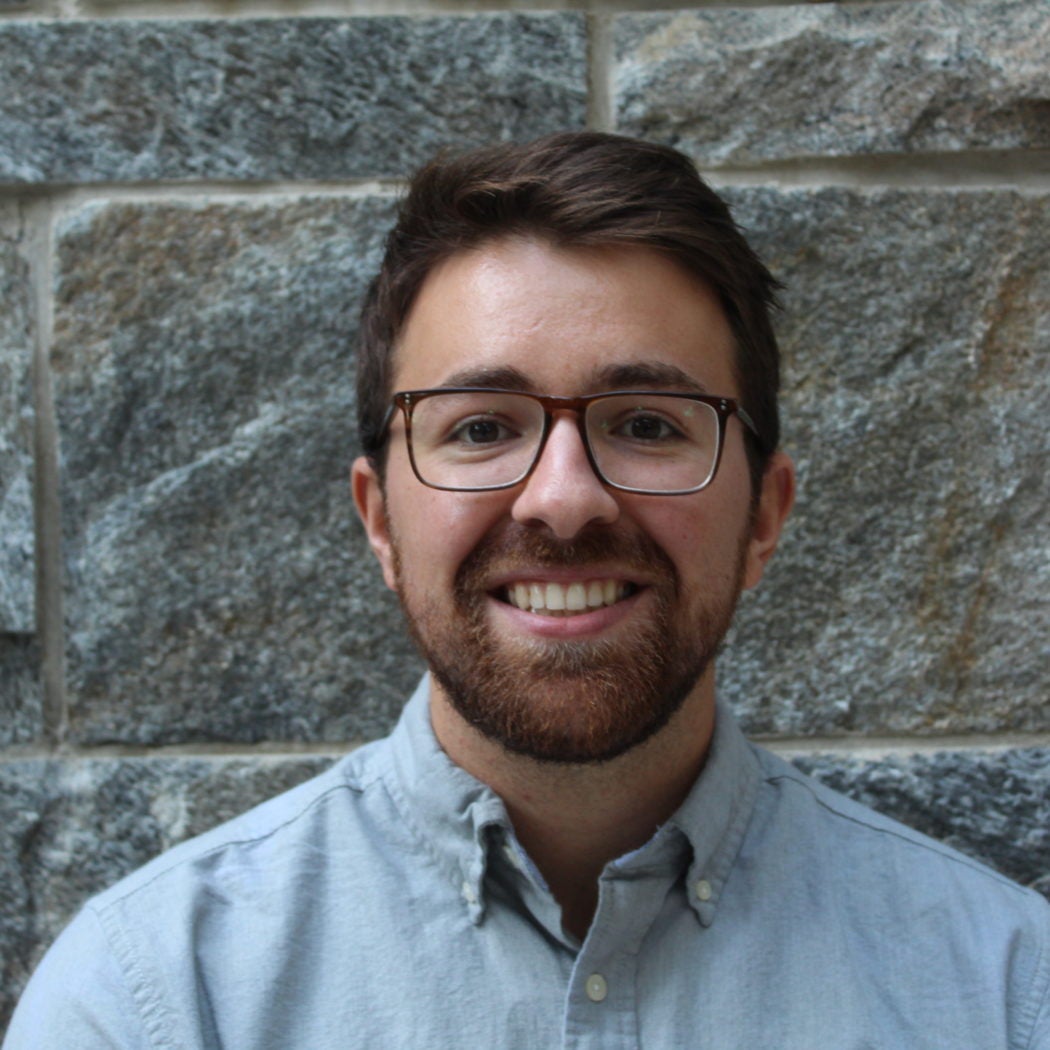 Ian Schwenke is a Maryland native, returning from two years with Peace Corps Benin, West Africa, serving as a Teaching English as a Secondary Language (TEFL) volunteer. During his time in the Peace Corps, Ian led two large grants, including a cross-sector project to facilitate the construction of community sanitation facilities, and the equipment of the local library to provide a safe environment where community members can learn and have access to books. Alongside other smaller grants to increase malaria awareness in the region, and bring students to local and national camps, where gender equality and safe-school practices were taught to students and teachers alike.

Ian studied International Public Policy and French Language at St. Mary’s College of Maryland, where he received two B.A.s respectively. His undergraduate capstone project looked into language policy used by France in the Francophone world to keep a tight grip on post-colonial French-speaking nations. Within the GHD program, his interests lie in the Africa region, raised in South Africa, living in Uganda and Benin, and frequenting many other African countries. He speaks English, French, and Fon, and hopes to continue studies into the role of education and language policy as tools for development.