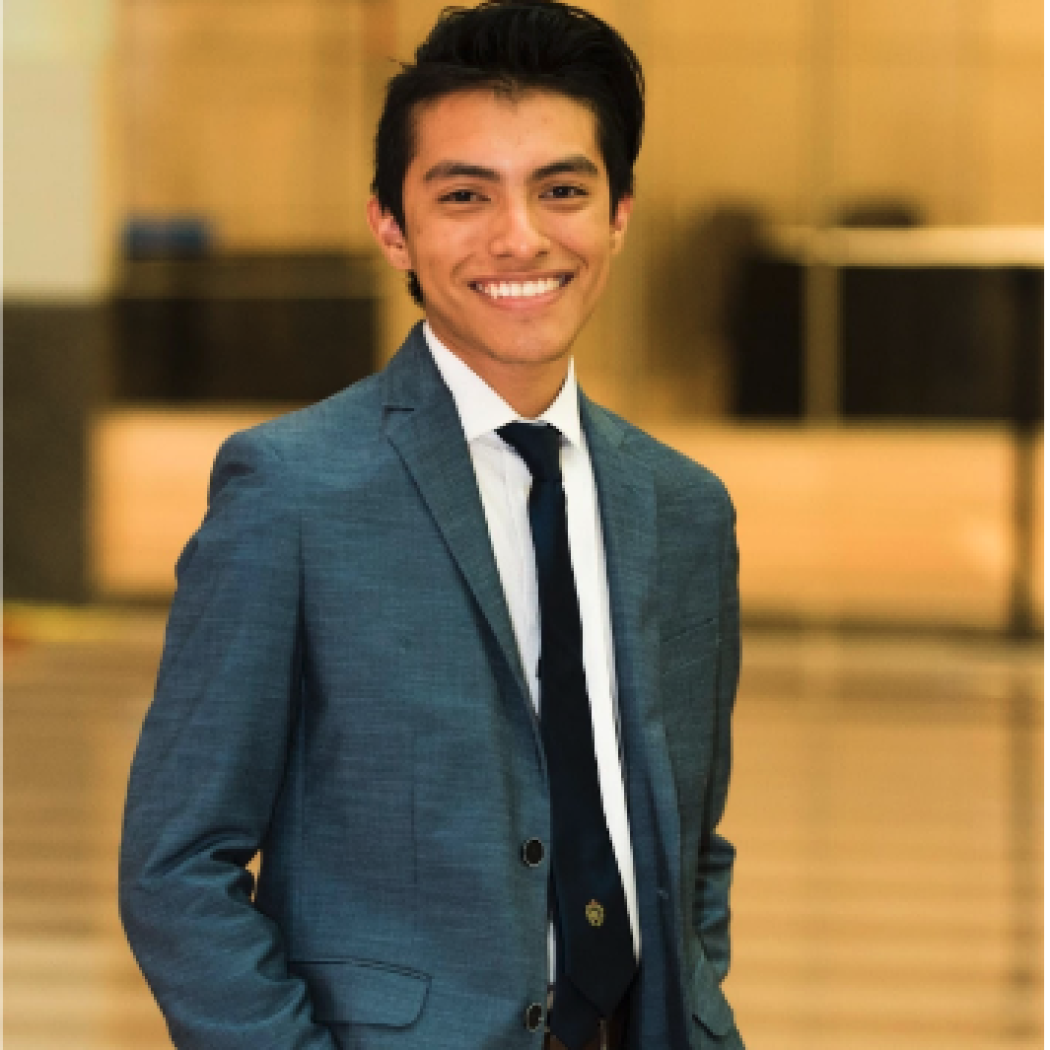 After graduation, Irving served as a Fulbright English Teaching Assistant in Malaysia, which solidified his decision to pursue a career in the foreign service. Upon returning to the U.S., he worked as a paralegal at the National Immigrant Justice Center in Chicago providing legal assistance to detained and non-detained unaccompanied immigrant children from countries like Afghanistan, Guatemala, and Somalia seeking protection through asylum and other forms of relief. Most recently, Irving interned at the Congressional Hispanic Caucus assisting congressional members support legislation affecting latino and immigrant communities in the U.S.

As a 2022 Rangel Fellow, Irving is excited to join the foreign service with an international development lens. He hopes to use his skills and passion to continue working with refugee and migrant communities through the Department of State.

Irving is passionate about immersing himself in new cultures and interacting with people of different backgrounds. Irving’s languages include Spanish, French, Portuguese, and some Malay.