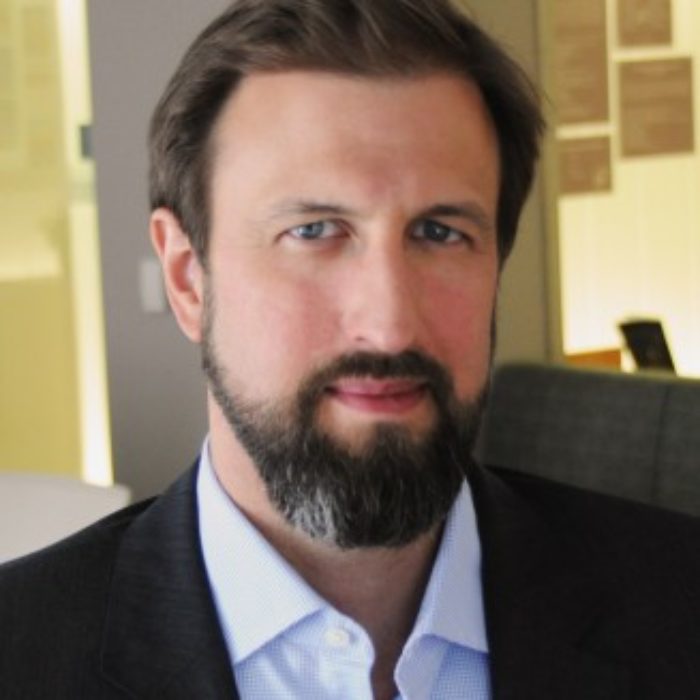 Jeremy Konyndyk is a senior policy fellow at the Center for Global Development. His research focuses on humanitarian response, USAID policy reform, and global outbreak preparedness. He previously served in the Obama Administration from 2013-2017 as the director of USAID’s Office of US Foreign Disaster Assistance (OFDA), where he led the US government’s response to international disasters. Konyndyk led a global team of nearly 600 humanitarian professionals, managed annual resources of more than $1.4 billion, and oversaw OFDA’s responses to an average of 70 disasters in 50 countries every year. He led major US government humanitarian responses to the Ebola outbreak in West Africa, the 2016 Ethiopia Drought, the complex emergency in Northern Nigeria, the Nepal earthquake, the Iraq crisis, Typhoon Haiyan in the Philippines, the conflict in South Sudan, and the ongoing war inside Syria, among other crises. He also led the Agency’s preparations for the 2016 World Humanitarian Summit. Konyndyk previously worked for Mercy Corps as director of Global Policy and Advocacy. From 2008-2013, he led the organization’s high-level strategic outreach to governments, donors, the United Nations, and other partners. From 2003-2008, he served as the American Refugee Committee’s country director in South Sudan, Uganda, and Guinea, designing and leading humanitarian responses in conflict and post-conflict settings. Konyndyk earlier worked with the US Department of State’s Bureau of Population, Refugees, and Migration, and for an NGO in the Balkans. He is currently a member of the World Health Organization’s high level Independent Oversight and Advisory Committee, which oversees the agency’s Health Emergencies Programme. Previously, he served on the independent Advisory Group to the WHO Director General that helped to design the agency’s post-Ebola emergency response reforms.