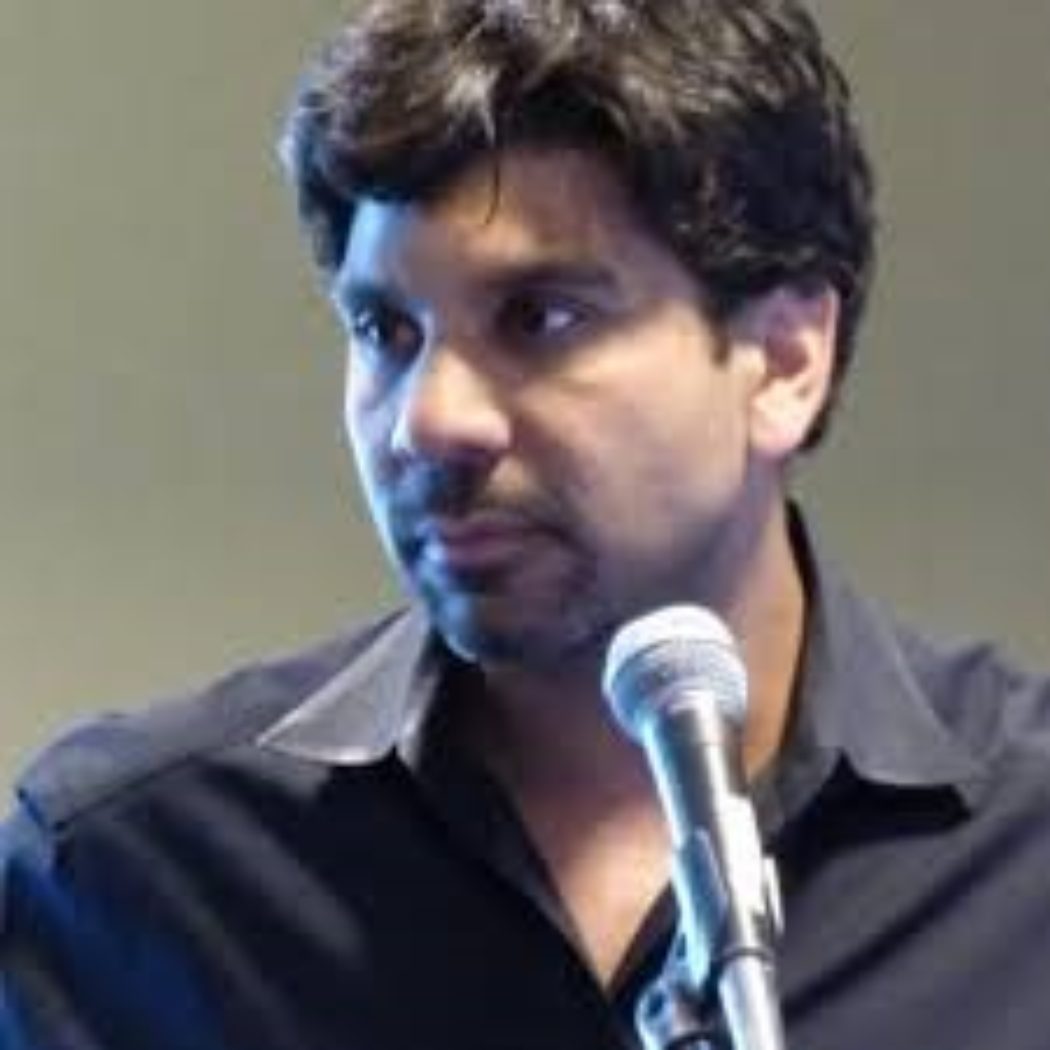 Jishnu Das is a professor at the McCourt School of Public Policy and the Walsh School of Foreign Service at Georgetown University. Jishnu’s work focuses on health and education in low and middle-income countries, with an emphasis on social markets, or common, but complex, conflagrations of public and private education and health providers operating in a small geographical space.

As part of this research, he has co-developed the largest and longest-running cohort study on learning outcomes in low-income countries and has led an agenda on the measurement of healthcare quality in low-income countries. The methods he has developed are now being used by The World Bank in its Service Delivery Indicators as well as by multiple research groups in in India, Indonesia, South Africa, Kenya, Senegal and Tanzania. His research has shown how government can use information, funding and training programs to improve service delivery for the poor. His evaluations with multiple co-authors has led to the widespread adoption of a training program for informal providers (in West Bengal), health facility inspections (in Kenya) and networks for private sector providers (in India). He was also part of the team that developed India’s federal inpatient health insurance scheme, the RSBY, which reached 150 million people in 2016.

Jishnu helped write the World Development Report on Gender and Development and in 2015 he was the Flander’s Visiting Professor at McGill University. He has received the George Bereday Award from the Comparative and International Education Society, the Stockholm Challenge Award for the best ICT project in the public administration category in 2006 and the Research Academy award from the World Bank in 2017 and 2013 for research on health and education. He is currently working on health inspections (Kenya), Tuberculosis (India) and education programs (Pakistan).