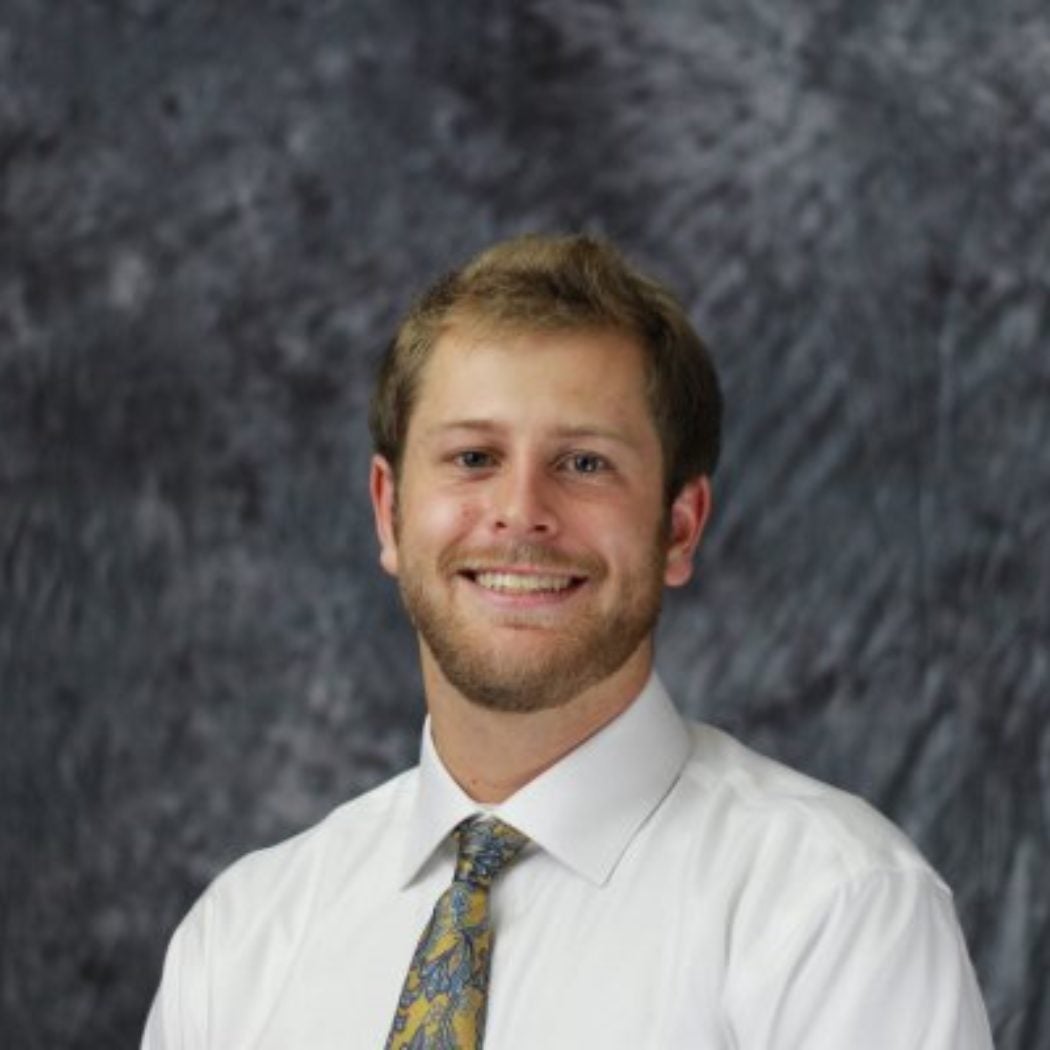 John Downes joins the GHD program after two years serving as an Environmental Action Peace Corps volunteer in Benin. John partnered with his host organization- a cooperative of gardeners- to lead projects focused on sustainable food production, increased access to nutritious foods, youth development, and malaria education. A native of East Lansing, Michigan, John graduated in 2016 from the University of Michigan- Ann Arbor with a double major in Social Theory and Practice and French, along with a minor in Environmental Studies. His passion for sustainable development began through his work with grassroots community activists in Detroit. Coming from a family of Peace Corps volunteers (his parents served in Niger and his brother in Lesotho), he was inspired from a young age by the people he met looking beyond their own borders to make the world a better place. John speaks French fluently and hopes to become proficient in Spanish as well. At Georgetown he hopes to explore the intersection of economic development and environmental sustainability in the developing world.