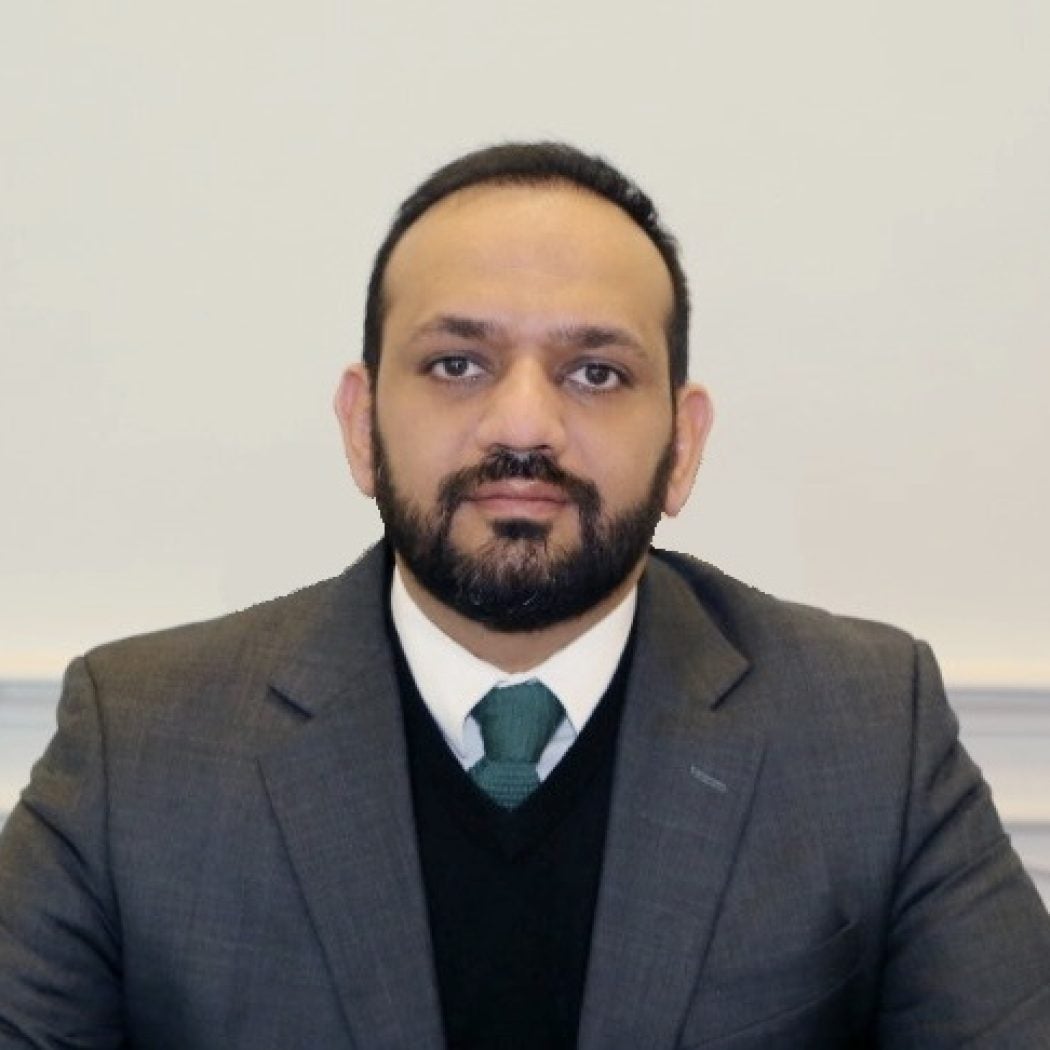 Khalid Payenda is an Adjunct Professor at the Walsh School of Foreign Service, Georgetown University. Previously, Khalid served as the Acting Minister of Finance, Islamic Republic of Afghanistan. In a career spanning over 10 years at the Ministry of Finance, Afghanistan, Khalid served in a series of roles including the Deputy Minister of Finance overseeing fiscal policy, budget and treasury management, Director General for the Macro-Fiscal Performance Directorate General and Senior Policy Adviser. Before joining MoF, Khalid worked with the World Bank on multi-donor trust fund for Afghanistan’s reconstruction and and macro-economic and fiscal
issues. Khalid also worked with a number of international development agencies and think-tanks on economic development and public financial management issues. Khalid Payenda co-founded the first private university in Afghanistan and taught economics and leadership courses for over a decade. Khalid Payenda is a Fulbright scholar and graduated from University of Illinois with a Master’s degree in economics. He also holds an MBA.