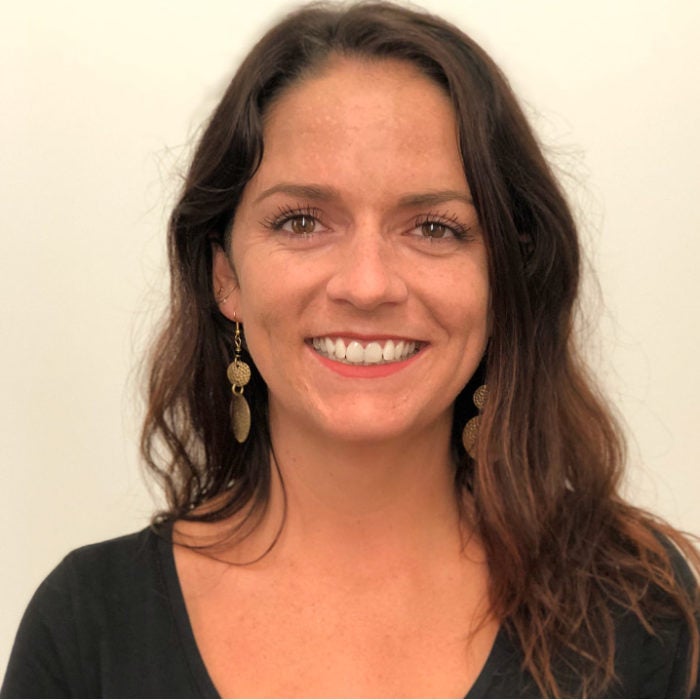 Laurel Morrison joins the GHD program after working 5 years in the field of international development. Laurel was a Peace Corps volunteer in Sierra Leone where she taught, was a member of the Gender Equity Committee, and built a library for her school. After Peace Corps she returned to West Africa, specifically to Liberia, to aid in the Ebola recovery. In Liberia, Laurel worked for Playing to Live, on a project funded by Save the Children, which provided psychosocial support to children affected by Ebola and empowered female survivors of the disease. Following the end of the project she remained in Liberia on short term contracts, this work included managing a USAID bioenergy project to provide clean electricity to the small village of Kwendin in Nimba County. She also worked for a rainwater harvesting company managing projects in multiple parts of the country. Recently, Laurel has worked as an Operations Officer for University Research Co., a USAID contractor, managing, among other responsibilities, multiple startups and closeouts of large USAID projects in Uganda, Guatemala, Benin and Ghana. Laurel received her BA from the University of Utah and through her time living in Argentina and working in Guatemala, she is a proficient Spanish speaker. Laurel is looking forward to focusing on human security and the protection of vulnerable populations during times of instability.