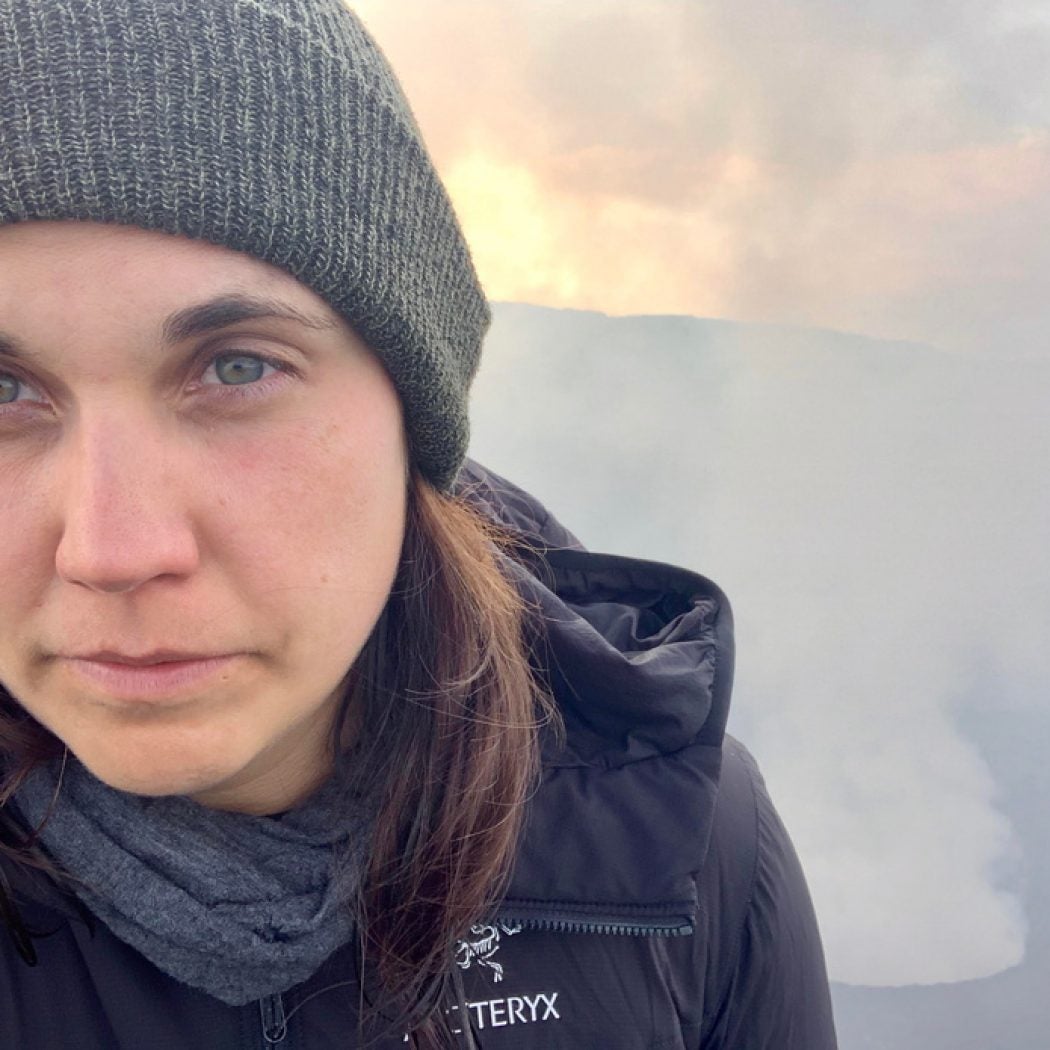 Lauren Ropp enters the GHD program after working for nine years in the international development and humanitarian sectors across West and East Africa. Most recently, Lauren served as the Deputy Country Director of One Acre Fund in Ethiopia, working with tree nursery entrepreneurs and farmer cooperatives to increase the availability of economically valuable trees and improve seeds to smallholder farmers. Prior to this, she launched and led a randomized controlled trial studying the impact and cost-effectiveness of a health and income-generating product bundle in Tanzania. From 2014-2017, Lauren worked on various frontline Ebola response and recovery efforts in Sierra Leone with Partners In Health, GOAL Global, and UNDP, where she managed operations at a district Ebola Treatment Hospital and an 11-bed Ebola screening & isolation unit, led a national program that provided uveitis treatment to Ebola survivors through mobile clinics, and led another program that provided cash transfers and small business training to over 600 Ebola survivors. Lauren served as a Peace Corps Volunteer in Sierra Leone from 2012-2014 where she taught English, integrated science, and health, and managed the construction of latrines and a handwashing facility.