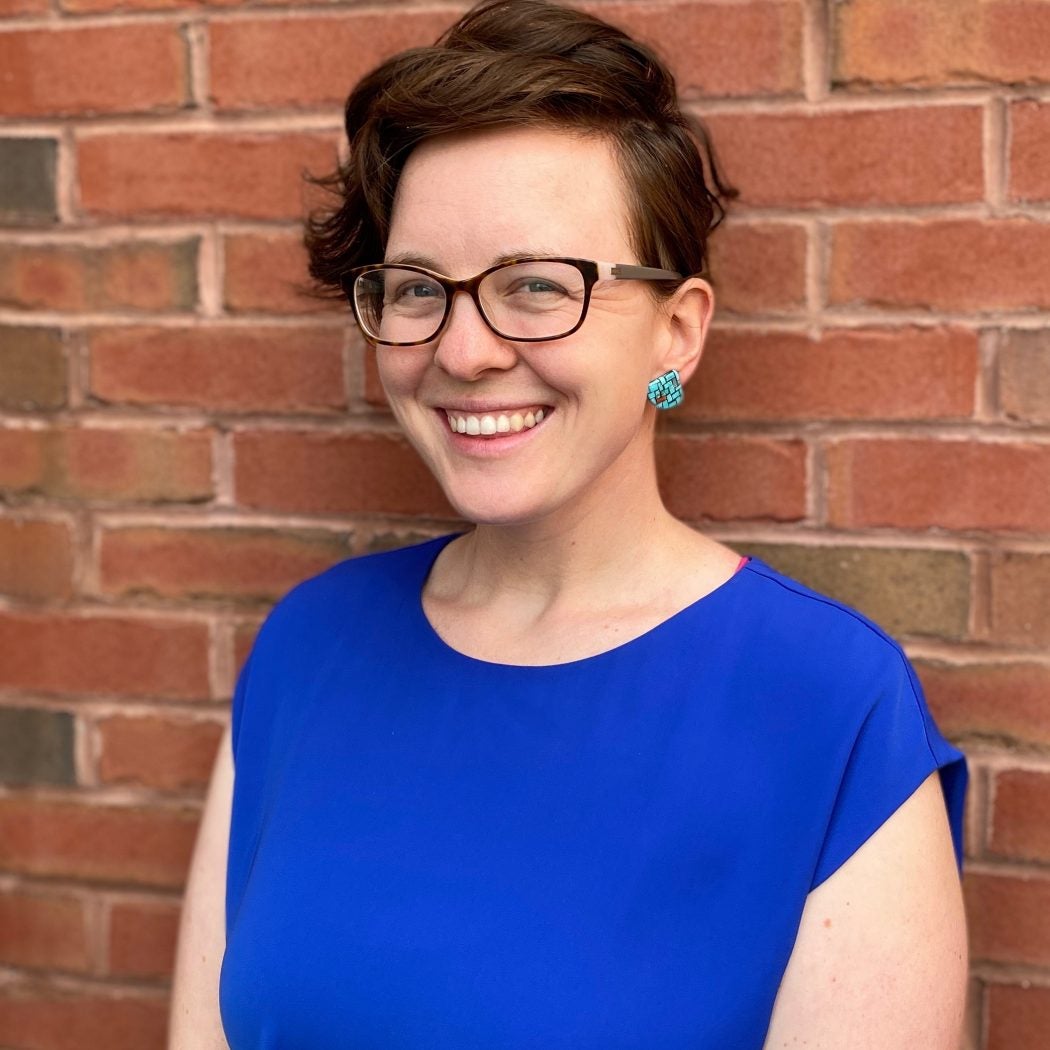 Meg McClure graduated summa cum laude from Wellesley College with a degree in Russian and Political Science. She first became interested in global development during her tenure as an Albright Fellow in the Republic of Georgia, where she worked with a human rights NGO on the implementation of new anti-discrimination legislation. After graduation, she became a Junior Fellow in the Russia and Eurasia program at the Carnegie Endowment for International Peace, where she focused on the reform challenges Ukraine was facing in the wake of the 2014 Revolution of Dignity. Following her fellowship, she served for two years as a Peace Corps volunteer in the village of Fursy, Ukraine. Her main projects included working with the local employment center to develop job-training curriculum for IDPs, organizing a national leadership camp for girls, and working with Ukraine's PEPFAR program to run regional camps and support groups for children living with HIV. She then returned to Ukraine for the third year of service as a PEPFAR Response volunteer, working with the All Ukrainian Network of People Living with HIV in the city of Chernihiv on projects to increase HIV index-testing and training for medical workers in rural regions. She is looking forward to returning to DC and to learning from the other students and faculty in the GHD program.