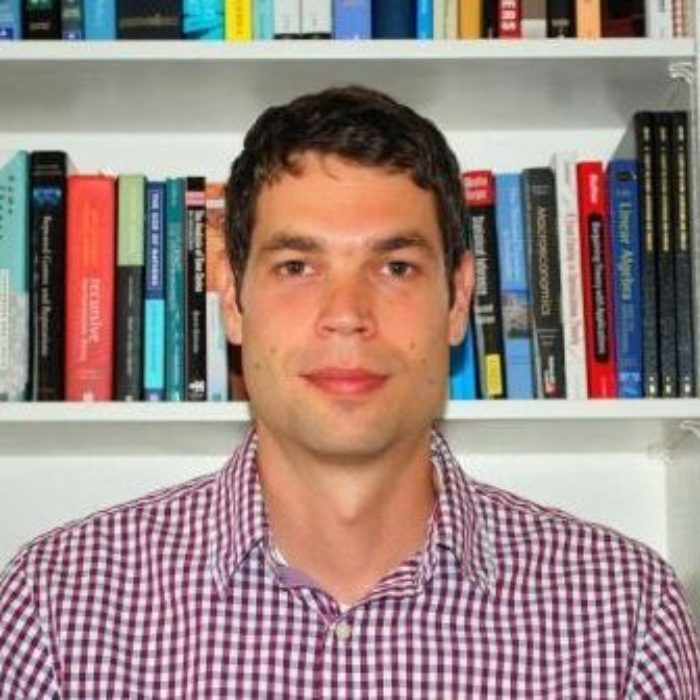 Marko Klašnja is an assistant professor of political science at Georgetown University, with the joint appointment in the Government Department and the Edmund A. Walsh School of Foreign Service. He specializes in comparative politics, political behavior, and political economy of democratic accountability. Prior to joining Georgetown, he was a post-doctoral fellow at the Center for the Study of Democratic Politics at Princeton University, and received his PhD from the Department of Politics at New York University.