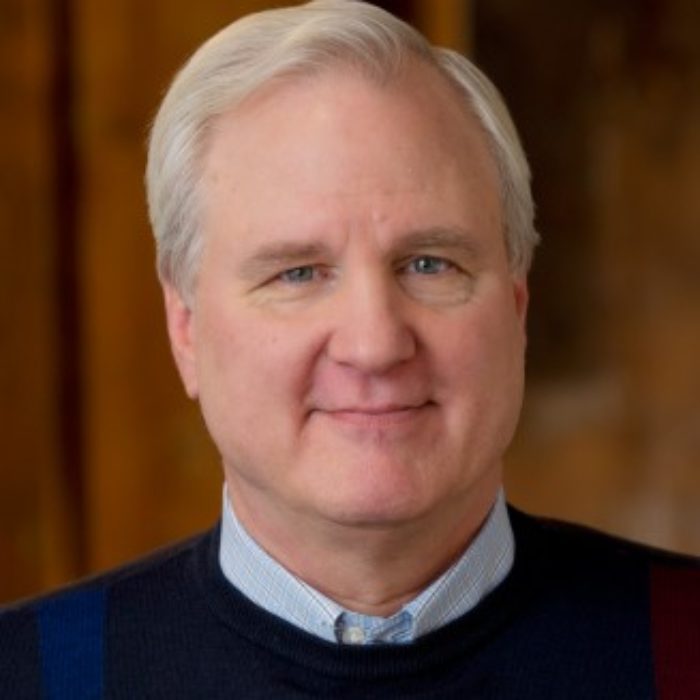 Mead Over is a senior fellow at the Center for Global Development researching the economics of efficient, effective, and cost-effective health interventions in developing countries. Much of his work since 1987, first at the World Bank and now at the CGD, is on the economics of the AIDS epidemic. He co-authored the Bank’s first comprehensive treatment of the economics of AIDS in the book “Confronting AIDS: Public Priorities for a Global Epidemic” (1997,1999). His most recent book is “Achieving an AIDS Transition: Preventing Infections to Sustain Treatment” (2011) in which he offers options for donors, recipients, activists and other participants in the fight against HIV to reverse the trend in the epidemic through better prevention. In addition to ongoing work on HIV/AIDS, he is working on optimal pricing of health care services at the periphery, on the measurement and explanation of the efficiency of health service delivery in poor countries, and on optimal interventions to control a global influenza pandemic. Professor Over serves as a member of PEPFAR’s Scientific Advisory Board and as a member of the Steering Committee of the HIV/AIDS modeling consortium funded by the Bill & Melinda Gates Foundation. He earned his PhD in economics at the University of Wisconsin, and served in the US Peace Corps’ first program in Burkina Faso. He has taught at Williams College, Boston University, and the University of the Auvergne, Clermont-Ferrand, France.