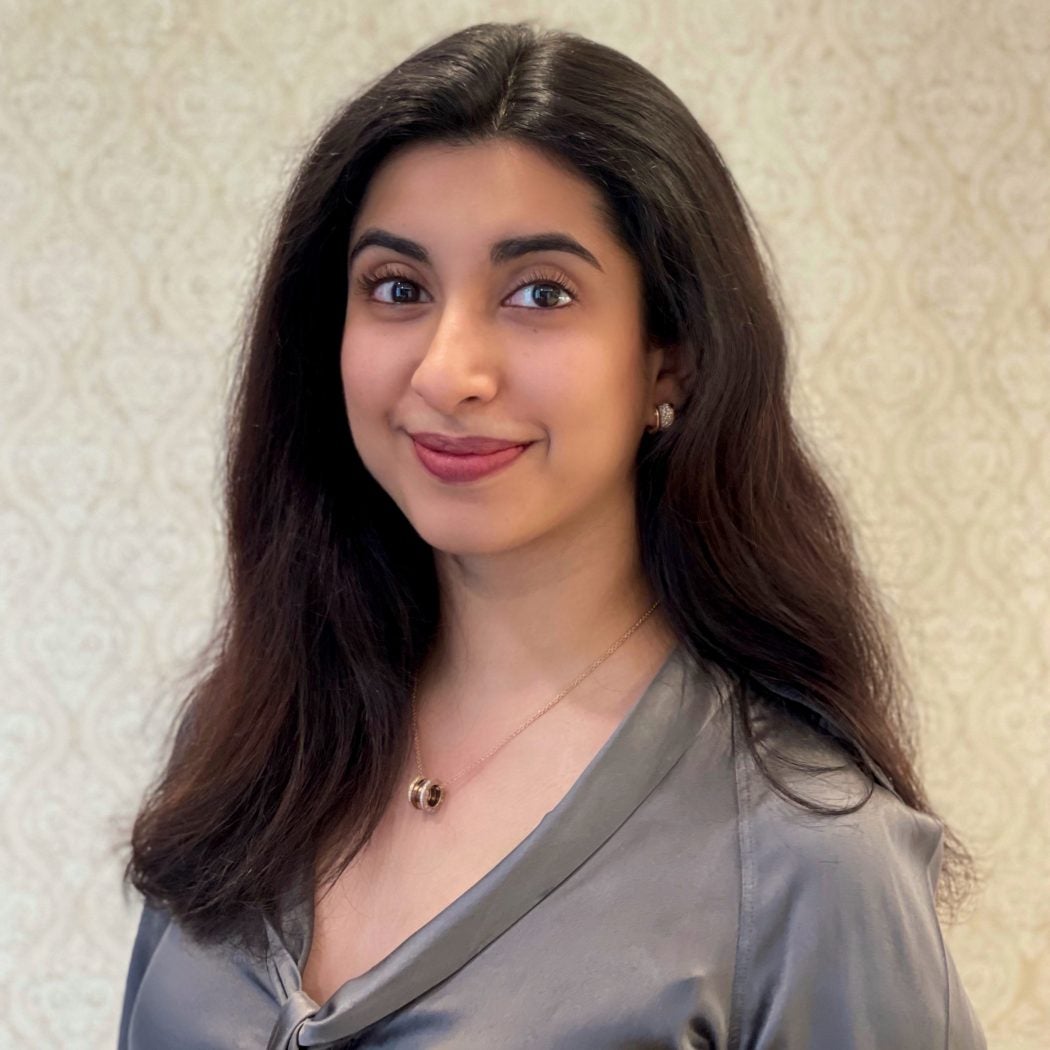 Meghna Chadha joins GHD after working as a Research Associate at the Observer Research Foundation (ORF), a leading Indian public policy think tank based in New Delhi. There, Meghna’s research foci included behavioral economics, sustainable development, and education and the future of work, particularly as they are applicable to developing nations and emerging market economies. She led and contributed to several research projects in these domains, and provided in-depth analyses and policy recommendations to decision-makers in government and the private sector. Her responsibilities also included the curation and coordination of ORF’s flagship forums, including the Raisina Dialogue, India’s premier conference on geo-politics and geo-economics, hosted jointly with the Indian Ministry of External Affairs, and inaugural development dialogues held in Kigali, Rwanda and Dhaka, Bangladesh in partnership with the respective countries’ governments.

Prior to ORF, Meghna worked at the Policy Studies Institute, a research institute in London, and had a brief stint at Long Arc Capital, a private equity firm in New York. She has extensive editorial experience, having worked with Penguin Random House and The Financial Express, an Indian financial newspaper, and served as an editor during her undergrad years with New York University’s Economics journal.

Meghna graduated from New York University with a bachelor’s degree in Economics and Psychology. During her time at NYU, she developed a keen interest in the interplay of her fields of study, and sought to pursue an understanding of the drivers of human behavior and the complexities of decision-making. At GHD, she hopes to build upon her studies and experience, and view development through the lens of behavioral economics.

Meghna was born and raised in New Delhi, India, and speaks several regional Indian languages including Hindi, Punjabi, and Bengali. She knows basic French, and hopes to be fluent by the end of her time at GHD.