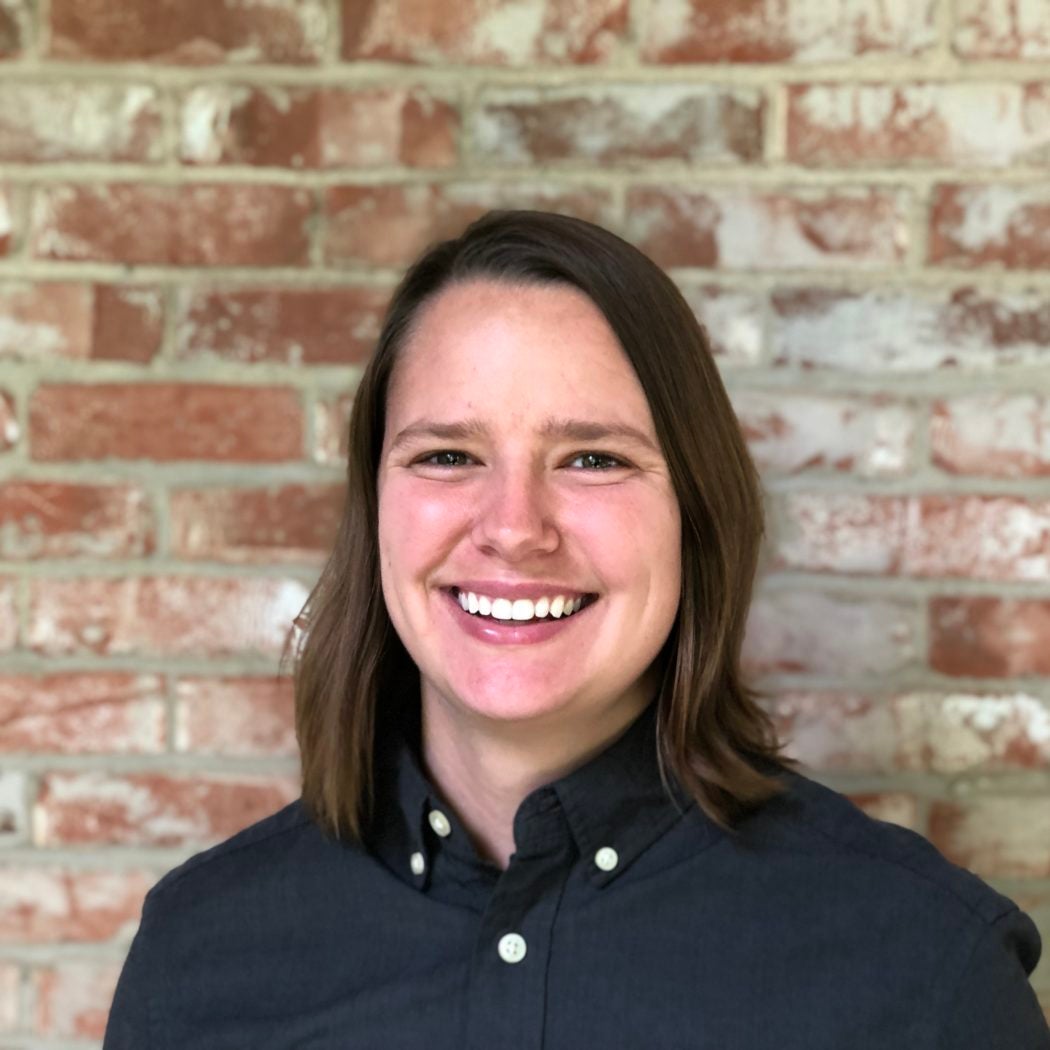 Mimi Jacobie joins GHD after serving with the Peace Corps for three years in the eastern province of Zambia. Mimi taught English as a Second Language to pupils in the fifth-ninth grades and collaborated with her fellow teachers to improve literacy rates and library practices at their school. Throughout her second and third years, she worked with her surrounding community to construct two additional classrooms and a library which decreased overcrowding in classes. While at Georgetown, Mimi hopes to learn more about the intersections of racial justice, immigration, lgbtq+ advocacy and international development. Additionally, Mimi has worked as an assistant case manager with the International Rescue Committee and was a field organizer with the Beto O’Rourke for US Senate campaign. Mimi earned her BA in English and History from Loyola Marymount University and proudly hails from Dallas, TX.