Donald F. McHenry Chair in Global Human Development, Distinguished Professor of the Practice, and Director of the GHD Program 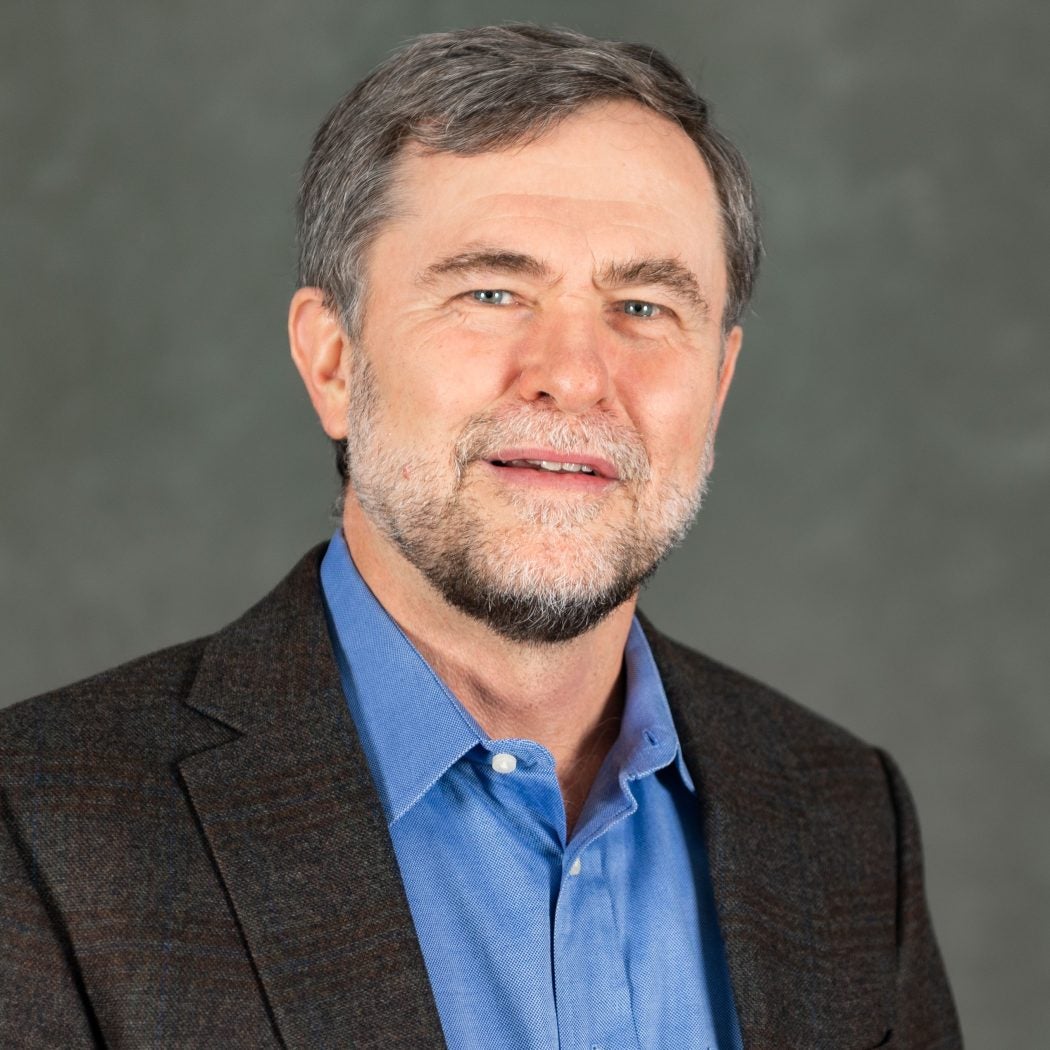 Donald F. McHenry Chair in Global Human Development, Distinguished Professor of the Practice, and Director of the GHD Program

Steven Radelet holds the Donald F. McHenry Chair in Global Human Development, is Distinguished Professor of the Practice of Development, and is Director of the Global Human Development Program at Georgetown University’s Edmund A. Walsh School of Foreign Service. His work focuses on economic growth, foreign aid, debt, and financial crises, primarily in Africa and Asia. Professor Radelet joined the Georgetown faculty in 2012 after serving as Chief Economist of USAID and Senior Adviser for Development for Secretary of State Hillary Clinton. He previously served as Deputy Assistant Secretary of the Treasury (1999-2002). He served as an economic advisor to President Ellen Johnson Sirleaf of Liberia from 2006-2009 and again from 2013-2017, and also was an advisor to President Joyce Banda of Malawi. In 2017 President Sirleaf inducted him as Knight Officer in the Most Venerable Order of Knighthood of the Pioneers of the Republic of Liberia. From 2002-09 he was Senior Fellow at the Center for Global Development. He spent twelve years with the Harvard Institute for International Development, while teaching in both the Harvard economics department and Kennedy School of Government. While with HIID, he spent four years as resident adviser to the Ministry of Finance in Jakarta, Indonesia, and two years with the Ministry of Finance and Trade in The Gambia. He and his wife Carrie Hessler Radelet served as Peace Corps Volunteers in Western Samoa. Dr. Radelet is the author or coauthor of several books and dozens of academic articles, including The Great Surge: The Ascent of the Developing World (Simon & Schuster, 2015), Emerging Africa: How 17 Countries are Leading the Way (Center for Global Development, 2010) and the textbook Economics of Development (W.W. Norton, 7th Edition, 2013). In 2012 he and his co-authors won the Royal Economic Society Prize, an annual award bestowed upon the author(s) of the best paper published in the Economic Journal, for their article Counting Chickens When They Hatch: Timing and the Effects of Aid on Growth. He holds Ph.D. and master's degrees in public policy from Harvard University and a bachelor's degree in mathematics from Central Michigan University.