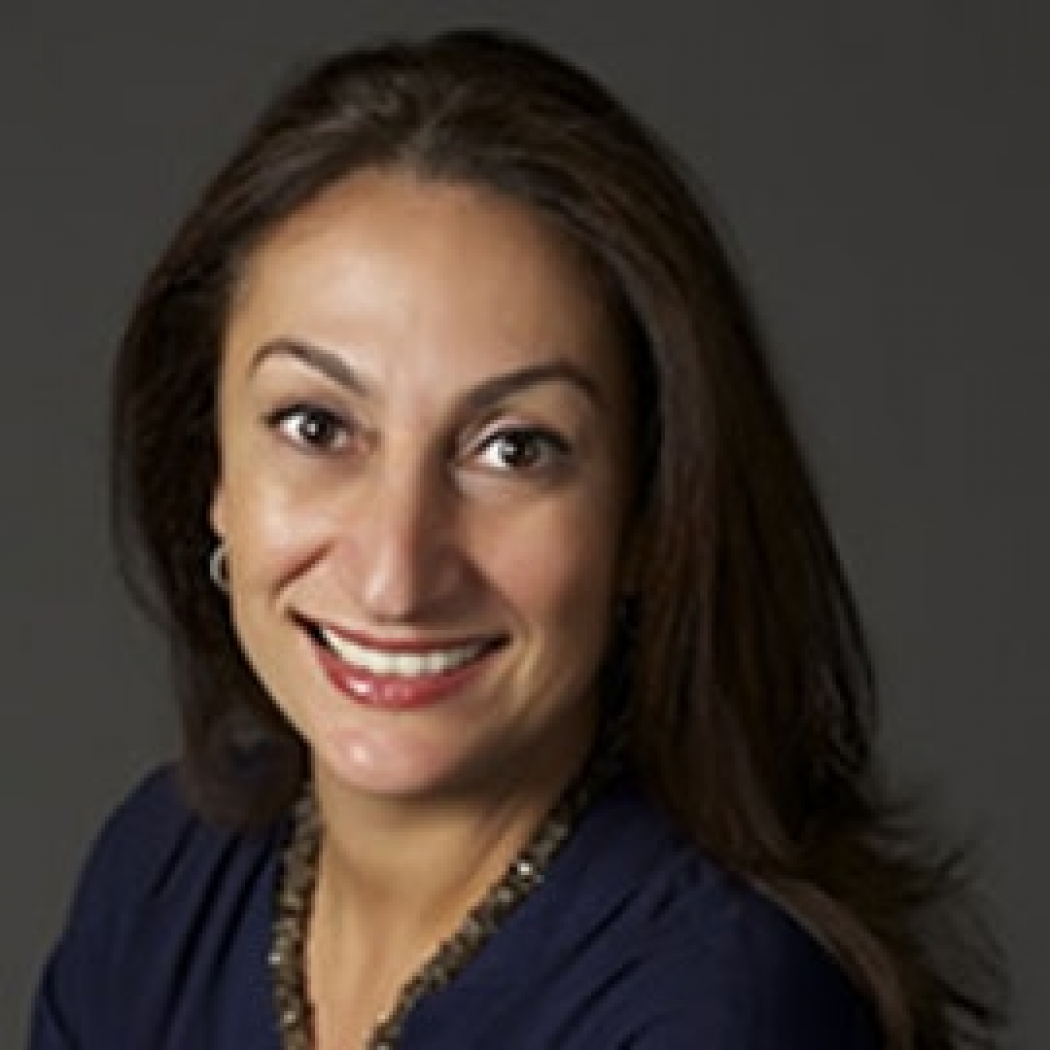 Zain Habboo is the Chief Marketing & Mobilization Officer at International Rescue Committee. Zain previously served as the social change agency Fenton’s Chief Digital & Creative Officer. Before joining Fenton, Zain was Senior Director of Digital and Multimedia Strategy at the UN Foundation, where she coordinated digital, video, photo, and mobile strategies across the organization. During her time at the UN Foundation, there were many groundbreaking accomplishments, including viral memes (the #unselfie) and social media innovations (#Instacorps), as well as global convergences such as the Social Good Summit, digital surge days, and much more. Zain won several accolades from PR News: for her social media team and Instagram communications in 2016, and digital PR team of the year in 2014 and 2001. She was also awarded a New York Women in Communications honor in 2014 and a SABRE award for #GivingTuesday in 2014. Zain was born in Iraq, raised in Jordan, and educated in the U.K., and brings a much-valued global approach and cultural understanding to her work. Zain is fluent in Arabic and French and has worked with organizations around the world on issues ranging from girls’ and women’s empowerment to climate change. Zain serves on the boards of PBS’s AmDoc POV series, the Starlight Foundation, and the Children’s National Scientific Advisory Board to advance research for pediatric cancer. Zain serves as a mentor for the 92Y Women in Power, and was a top finalist for the Washington Women in PR “Woman of the Year” award for 2020. In 2020 she was also awarded the Major League Soccer “MVP” award on behalf of DC United for the work she and her family have done to raise money for pediatric cancer for Children’s National Hospital in Washington DC. She lives in Chevy Chase, Maryland, with her family and their dogs, Batman and Kaido.